You are cordially invited to a book lecture with
John Lehman
for his book
OCEANS VENTURED: Winning The Cold War at Sea 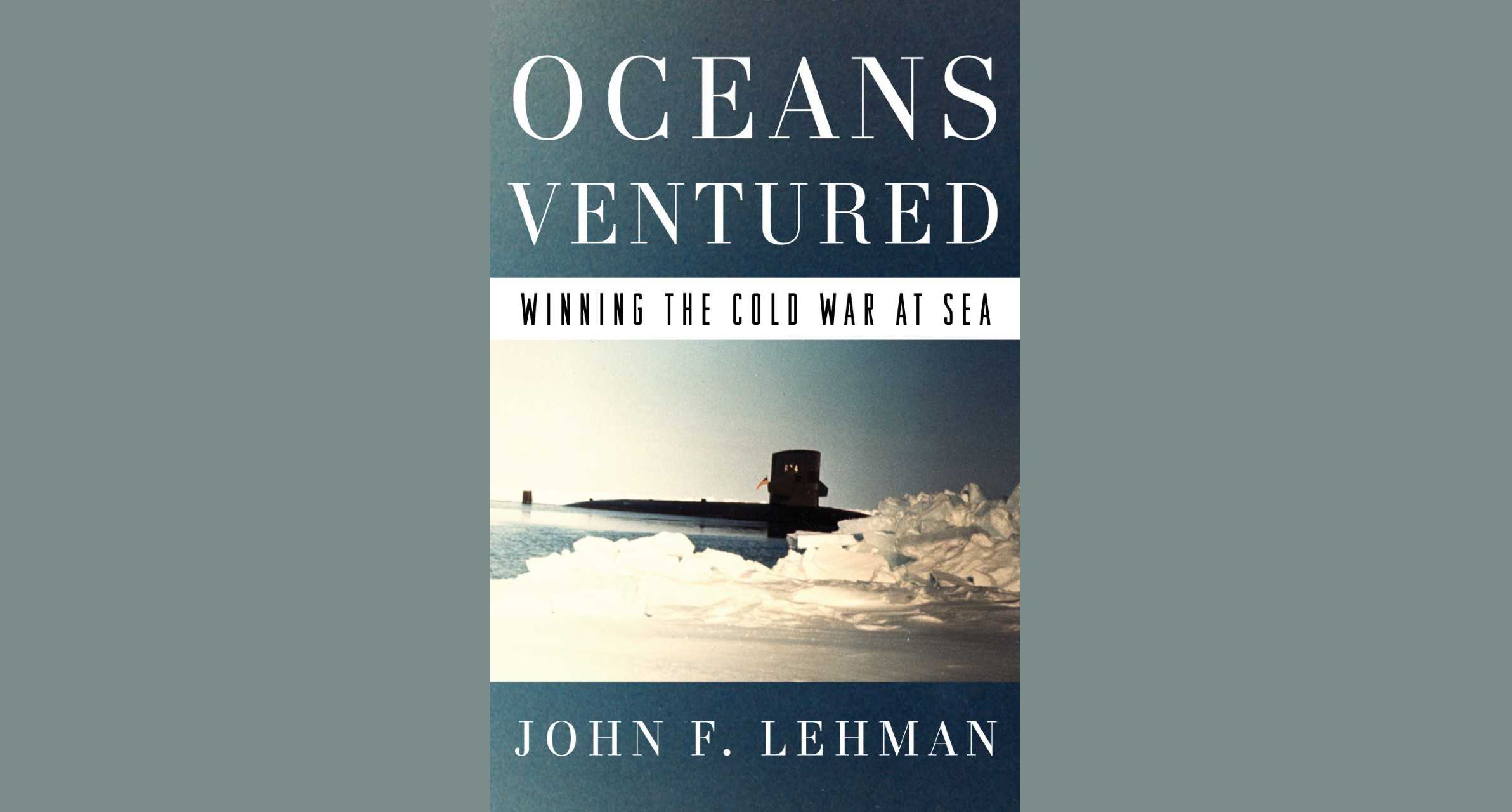 About the Book: A thrilling story of the Cold War, told by a former navy secretary on the basis of recently declassified documents. When Ronald Reagan took office in January 1981, the United States and NATO were losing the Cold War. The USSR had superiority in conventional weapons and manpower in Europe, and had embarked on a construction program to gain naval preeminence. But Reagan already had a plan. Reagan pushed Congress to build the navy back to its 1945 strength of 600 major ships. He gathered a circle of experienced naval planners, including the author, to devise an aggressive strategy that would move our fleets within spitting distance of Soviet waters. New radars, sensors, and emissions technology would make ghosts of our submarines and surface fleets. We would operate aircraft carriers in Arctic waters, which no navy had attempted. The Soviets, surrounded by our forward naval strategy, bankrupted their economy trying to keep pace. It wasn’t long before the Berlin Wall fell and the USSR was disbanded.