You are cordially invited to a discussion entitled 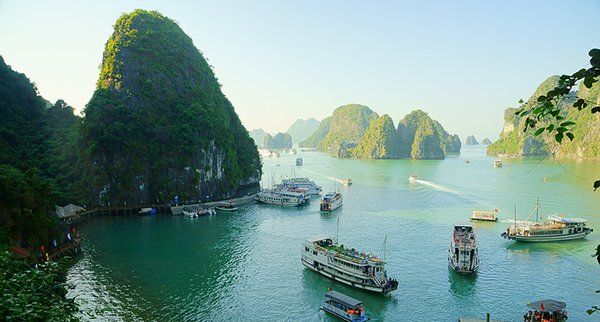 East Asia is facing significant turmoil due to the rise of China, which is pushing its boundaries outwards into the East and South China Seas. This is impacting its neighbors directly — particularly Japan and Vietnam. Given that substantial global interests are at stake, there is a conflation of national, regional, and international issues that, if mismanaged, could lead to widespread armed conflict.

Ky Cao is Director of Finance International Pty Ltd (FI), his private firm based in Perth, Western Australia (WA). FI has interests in Perth Energy, a generator-retailer of electricity and gas that Ky co-founded in 1999, and Regen Power, a renewable energy supplier that provides integrated solar, wind, battery storage and back-up systems to consumers in Australia. Ky retired as MD and CEO of PE in 2016 and now spends time working on various projects in Vietnam.

In 2001-5, Ky led the private sector charge to deregulate the electricity industry in WA. He set up and chaired the Independent Power Advisory Group (IPAG), which consisted of business groups with interests in WA’s energy sector. IPAG worked with the then WA government to introduce reforms, resulting in the break-up of the state owned monopoly utility and establishment of the Wholesale Electricity Market in 2006. In 2011, Ky was named the Ernst & Young Entrepreneur of the Year for Australia’s Western Region.

Ky’s interests in Asia Pacific development are broad based. His book (ed) The Changing Capital Markets of East Asia was published in1995 by Routledge in London and New York, and one of his articles, “Indochina’s Prospects for Stability,” was published in Contemporary South East Asia: Journal of International and Strategic Affairs, March 1994. Ky holds a Master of Economics from the University of WA.