Politics, Hacking, and the New Russia

In the past year, the news media has been focused on the Russian hacking of the 2016 Presidential elections. A story that started with the hack of the Democratic National Committee in July 2016 has reached to the pinnacle of US power and politics. But what is the real story behind the great hack of 2016?

Now a former senior US intelligence officer addresses the real story behind the story. From his unique optic as an intelligence officer, Jack Thomas Tomarchio will address what happened, how the US intelligence community found the Russian connection, and most importantly WHY the Russians would want to influence a US Presidential election. The reasons might surprise you. He will also examine what the future holds for US-Russian relations and Russia’s future relations with NATO, the EU and the world. 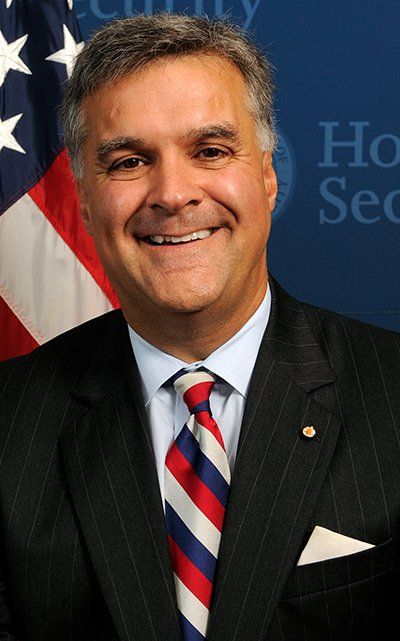 He began his career as a judge advocate and paratrooper in the United States Army’s 82d Airborne Division and retired from the Army in 2010 with the permanent rank of colonel. In 2008, he served as a member of Mitt Romney’s national security team, where he developed and co-authored the candidate’s positon on counter terrorism and homeland security. Prior to joining the Department of Homeland Security, Mr. Tomarchio was a partner at the national law firm of Buchanan Ingersoll & Rooney, P.C. where he was co-chair of the firm’s government relations department and national security law group. He returned to Buchanan in 2013 where he served as co-chair of the firm’s Cyber Security Practice Group.