You are cordially invited to a presentation on the topic:
Postcards From Hell: Siberia 1940 in Deported Children’s Accounts
with
Mrs. Maria Juczewska 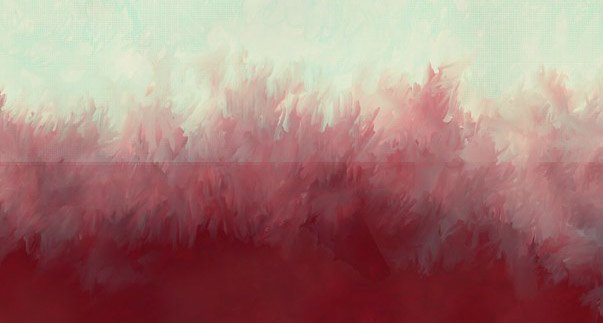 About the lecture: In winter 1940, Soviet authorities organized mass deportations to Siberia of Polish citizens from the Polish territories annexed in September 1939. ​Over one million people were dispatched in overcrowded cattle cars in the dead of winter to unknown destinations in the Soviet interior where they were forced to slave labor in order to survive. Thousands of those Poles, adults and children alike, died from starvation, rampant disease, and overwork. That harrowing experience was later described by those fortunate ones who managed to leave the Soviet Union after the so-called amnesty in July 1941, including numerous children. This lecture is a survey of the selection of original accounts of those experiences.

About the speaker: Mrs. Maria Juczewska is a communication specialist with versatile international experience. Her education in linguistics, culture studies, and international affairs, combined with years of living abroad, makes her point of view unique and comprehensive. Mrs. Juczewska has worked for the Kościuszko Chair of Polish Studies since 2014. In her scholarly work, she is especially interested in propaganda.