You are cordially invited to a webinar presentation on the topic:
Reagan’s Cold War: Indications & Warning Intelligence
with
Professor Darlene Almont 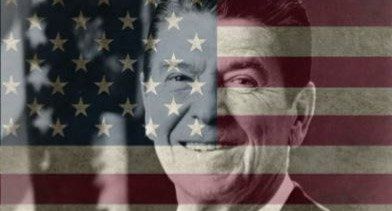 About the lecture: Reagan’s efforts against the Cold War resulted in tremendous global change and the collapse of the Cold War Super Powers bi-polar power structure; including an intense paradigm shift and challenge for Indications & Warning (I&W) intelligence. Traditional Indications and Warning Intelligence – an exact and highly effective analytic method for the Cold War era and before – suddenly entered ‘identity crisis,’ as both the Intelligence Community and its policy-maker customer sought to identify the way forward for forecasting National Security threats in the changing world. Professor Almont will speak on the history, academic theory(ies), and methodological approach to managing the analysis and forecasting challenge of Non-Nation State, National Security Threat Violence in the changed world AFTER Reagan’s Cold War success.