This event has been rescheduled due to weather conditions.
It was originally scheduled for March 2, and will now take place on March 9.

You are cordially invited to a lecture on

Reaping the Rewards: How the Governor, the Priest, the Taxman,

and the Garrison Secure Victory in World History

Dowd Distinguished Professor of History at the University of North Carolina 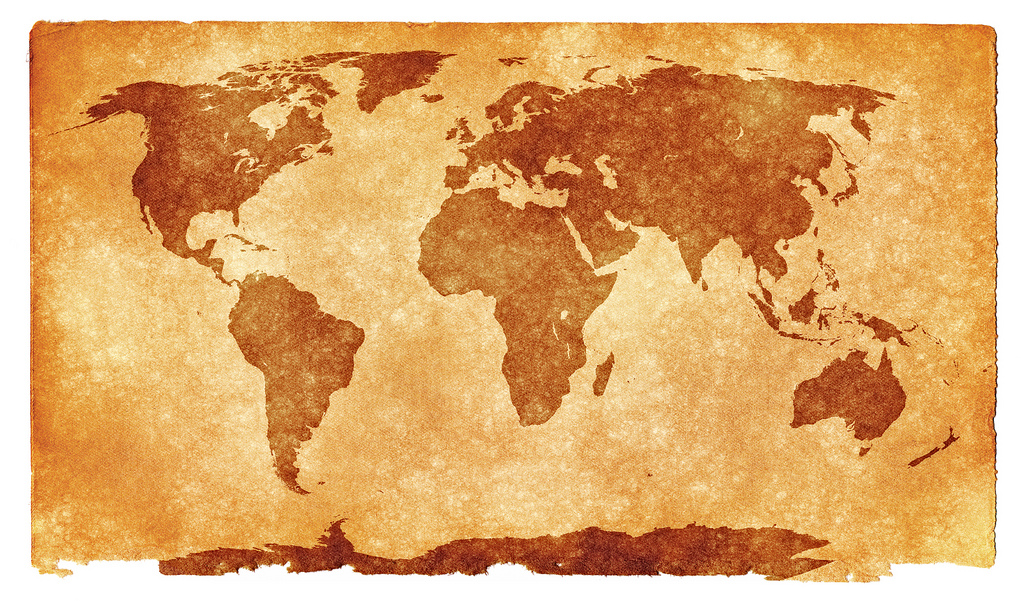 About the Lecture: Francis Bacon once opined: “Augustus Caesar would say, that he wondered that Alexander feared he should want work, having no more worlds to conquer: as if it were not as hard a matter to keep as to conquer.” Many societies have found that the process of converting military success into a consolidated conquest was harder than they expected. Oddly, historians have not spent that much time on the problem either, preferring to focus more on the battles than the ensuing garrisons. In this sweeping romp through world military history, strategy, and logistics, Dr. Lee explores the “four pillars” of conquest (the titular governor, priest, tax man and garrison) and he then compares how those same pillars worked in non-state societies on the Eurasian steppe and in the Native American woodlands.

About the Speaker: Wayne E. Lee is the Dowd Distinguished Professor of History at the University of North Carolina, where he also chairs the Curriculum in Peace, War, and Defense. He is the author of Waging War: Conflict, Culture, and Innovation in World History (2016), Barbarians and Brothers: Anglo-American Warfare, 1500-1865 (2011), and Crowds and Soldiers in Revolutionary North Carolina (2001). He has two edited volumes on world military history (both 2011) and many articles and book chapters. He has an additional career as an archaeologist, having done field work in Greece, Albania, Hungary, Croatia, and Virginia, including co-directing two field projects. He was a principal author and a co-editor of Light and Shadow: Isolation and Interaction in the Shala Valley of Northern Albania, winner of the 2014 Society for American Archaeology’s book award. In 2015/16 he was the Harold K. Johnson Visiting Professor of Military History at the U.S. Army War College.