This event is sponsored by IWP’s Kosciuszko Chair of Polish Studies. 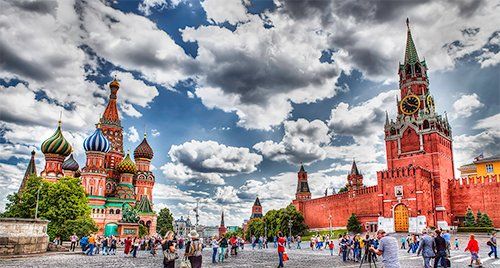 Dr. Yuri Maltsev  is a Professor of Economics at Carthage College.

He earned his B.A. and M.A. degrees at Moscow State University, and his Ph.D. in Labor Economics at the Institute of Labor Research in Moscow, Russia. Before defecting to the United States in 1989, he was a member of a senior Soviet economics team that worked on President Gorbachev’s reforms package of perestroika. Prior to joining Carthage, Prof. Maltsev was a Senior Fellow at the United States Institute of Peace in Washington, D.C., a federal research agency. His work involved briefing members of Congress and senior officials at the executive branch on issues of national security and foreign economic assessment.

Prof. Maltsev has also appeared on CNN, Financial Network News, PBS Newshour, C-Span, Fox News, CBC, and other American, Canadian, and European television and radio programs. He has lectured at leading universities, corporations, banks, colleges, churches, schools, and community centers all over the world. He has authored five books and hundreds of articles in U.S. and foreign publications.

He joined the Carthage faculty in 1991.