Russia’s Gambit: Assessing Moscow’s Plans in the First Months of the Trump Administration 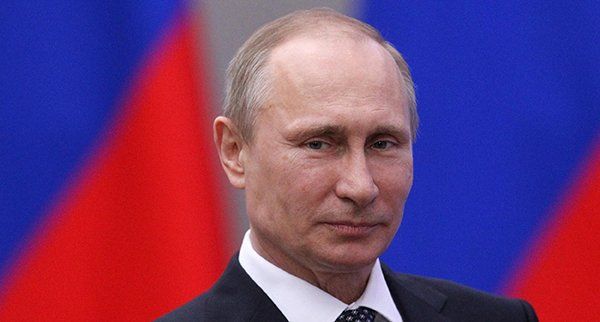 He was formerly the Editor of The National Interest magazine and a Senior Fellow at The Nixon Center in Washington, D.C. Gvosdev received his doctorate from St Antony’s College, Oxford University, where he studied on a Rhodes Scholarship. A frequent commentator on Russian and Eurasian affairs, his work has appeared in such outlets as Foreign Affairs, The Financial Times, The Los Angeles Times, and Orbis, and he has appeared as a commentator on CNN, Fox News, MSNBC, National Public Radio, and BBC. He is the co-author of US Foreign Policy and Defense Strategy: The Rise of an Incidental Superpower, and the co-author of Russian Foreign Policy: Vectors, Sectors and Interests.