You are cordially invited to a presentation on the topic:
Spycraft 2.0: How Technology is Changing Espionage
with
Ms. Patricia Schouker 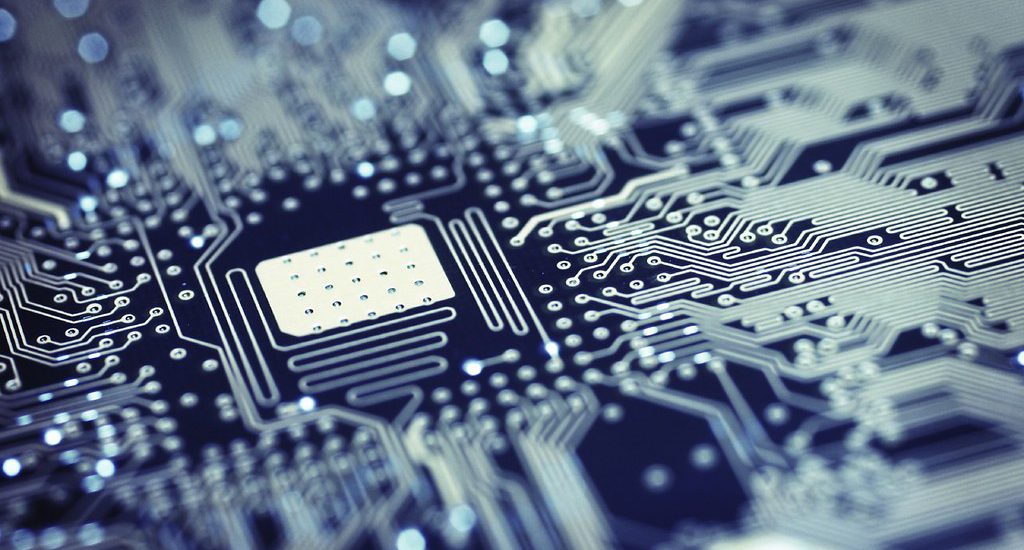 About the lecture: Spy technology has captured the imaginations of people around the world, first through books, then through films. Spying and intelligence technology today has evolved significantly from ‘Enigma’ designed with 26 contact pins to the sleek laptops and fast computing software we have around us. Technology has definitely turned the world of spying upside-down, but the inherent techniques employed in the craft still remain effective to the core. Machines can collect data and perhaps identify patterns, but they will never succeed in interpreting reality as do humans. How can the average intelligence officer cope with the ceaseless volumes of information that the modern world produces? Technological innovations have always been central to the intelligence profession. But when it came to processing, analyzing, interpreting, and acting on intelligence, however, human ability – with all its limitations – has always been considered unquestionably superior. How can open societies’ intelligence agencies continue to operate undercover? The speaker will look at the changing landscape of international spycraft and explore the challenges faced by the West against adversaries.

About the speaker: Patricia Schouker is an Energy and Security Analyst. She focuses on strategic and persistent threats as well as the intersection of technology and geopolitics. She has extensive experience in global energy market studies, energy security and political risk. Patricia was selected as one of the top 40 most influential individuals in the energy sector by Right Relevance Inc., in San Francisco California and a “top 50 female influencer in blockchain and cyber security” by Onalytica in London.

As a member of Chatham House, she has also led several research projects in the areas of energy security and emerging threats in critical energy infrastructure.

She has collaborated with various academic institutions, think tanks, embassies and European institutions on energy security, the geopolitics of energy and investment patterns.

She has published for the National Interest, Pipeline Oil and Gas Magazine, Oxford Politics and International Relations Departments as well as in Foreign Policy. She is a frequent contributor to international media on energy security and international economic issues. Patricia is an Associate Member of the New College at Oxford University as well as a Non-Resident Fellow at the Payne Institute at the Colorado School of Mines.

The event will be Chatham House Rules without stream or recording.