You are cordially invited to a presentation on the topic of

Suicide in the Military:
Why, and What Leaders Can Do

Please contact Sarah Dwyer at sdwyer@iwp.edu with any questions about this event.

A military widow, Kim Ruocco’s personal story of suicide loss and healing has led to a decade of military suicide prevention and Postvention work. In this session, she will share her story and the lesson learned about suicide prevention, personal growth and leadership.

Kim Ruocco is the Chief External Relations Officer for Suicide prevention and Postvention for the Tragedy Assistance Program for Survivors (TAPS). Ms. Ruocco is an international public speaker who has a unique combination of personal and professional experience, education and training that provides a comprehensive understanding of suicide prevention and postvention. She has appeared in multiple media outlets, including CNN, Fox News, Al Jazeera, NPR and NBC radio, and she has been the topic of many magazine articles, as well.

Ms. Ruocco has been instrumental in raising awareness using the voices of military suicide survivors. She developed suicide survivor panels that testified in multiple venues including the DOD/VA suicide prevention task force, the Association of the United States Army (AUSA) conference and DOD/VA suicide prevention conferences. She assisted in the development of the Department of Defense Suicide prevention Office (DSPO) Postvention Toolkit, and was a reviewer for the current national strategy for postvention. Ms. Ruocco assisted in the development of the USMC’s “Never Leave a Marine Behind” program and is a participant in the training video. In her role as Director of Postvention programs for TAPS, Ms. Ruocco developed comprehensive, peer-based programs that provided specific care to all those grieving a death by suicide in the military.

Ms. Ruocco is currently the co-lead on the National Action Alliance Military and Family Task force and an Applied Suicide Intervention Skills (ASIST) trainer. She holds a BA in Human Services and Psychology from the University of Massachusetts and a Masters degree in Clinical Social Work from Boston University. She is also the surviving widow of Marine Corp Major John Ruocco, who died by suicide in 2005. 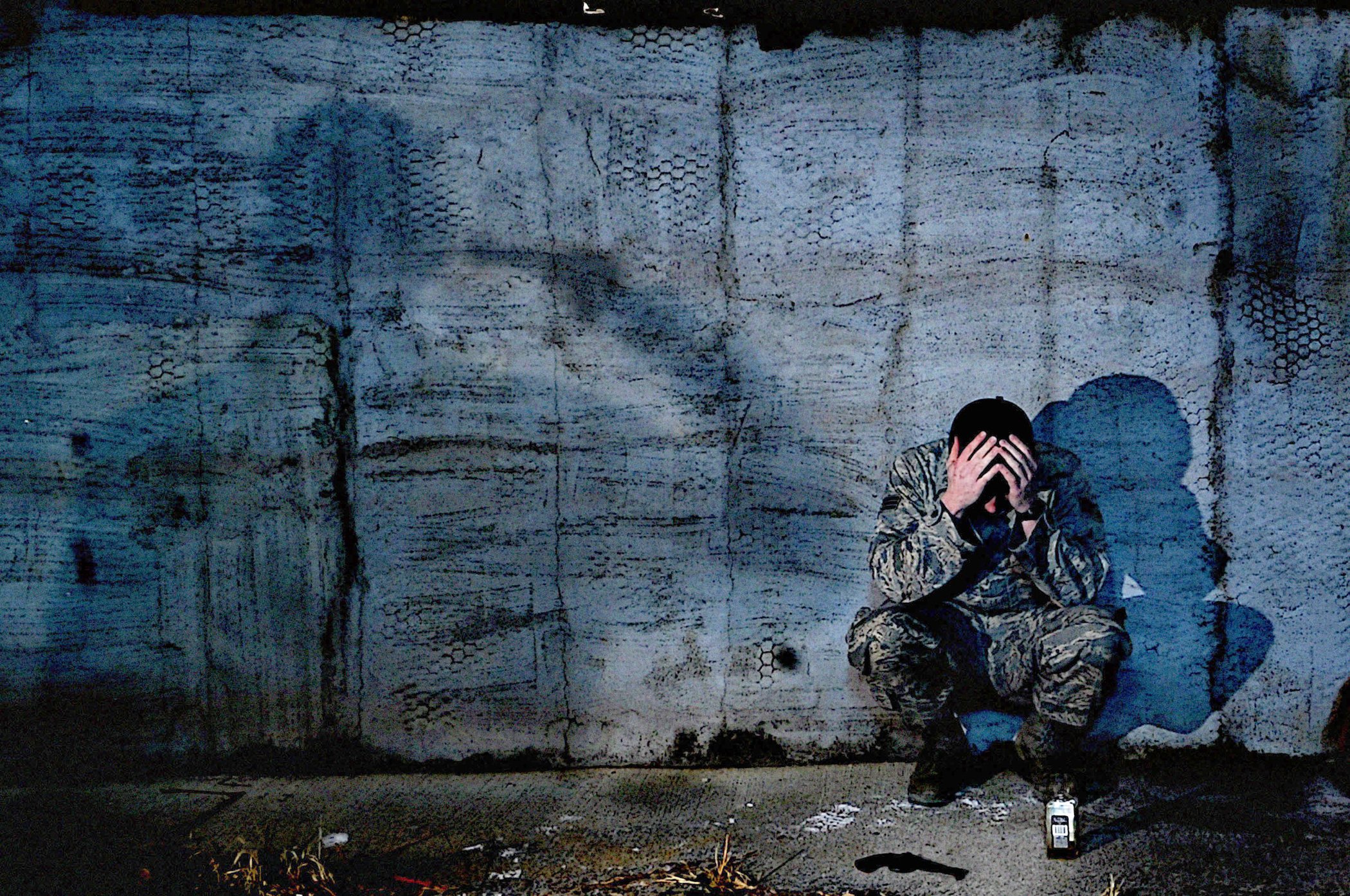