You are cordially invited to a lecture on the topic of
Superpower China: The “Great Game Changer”
with
Mr. John Tkacik 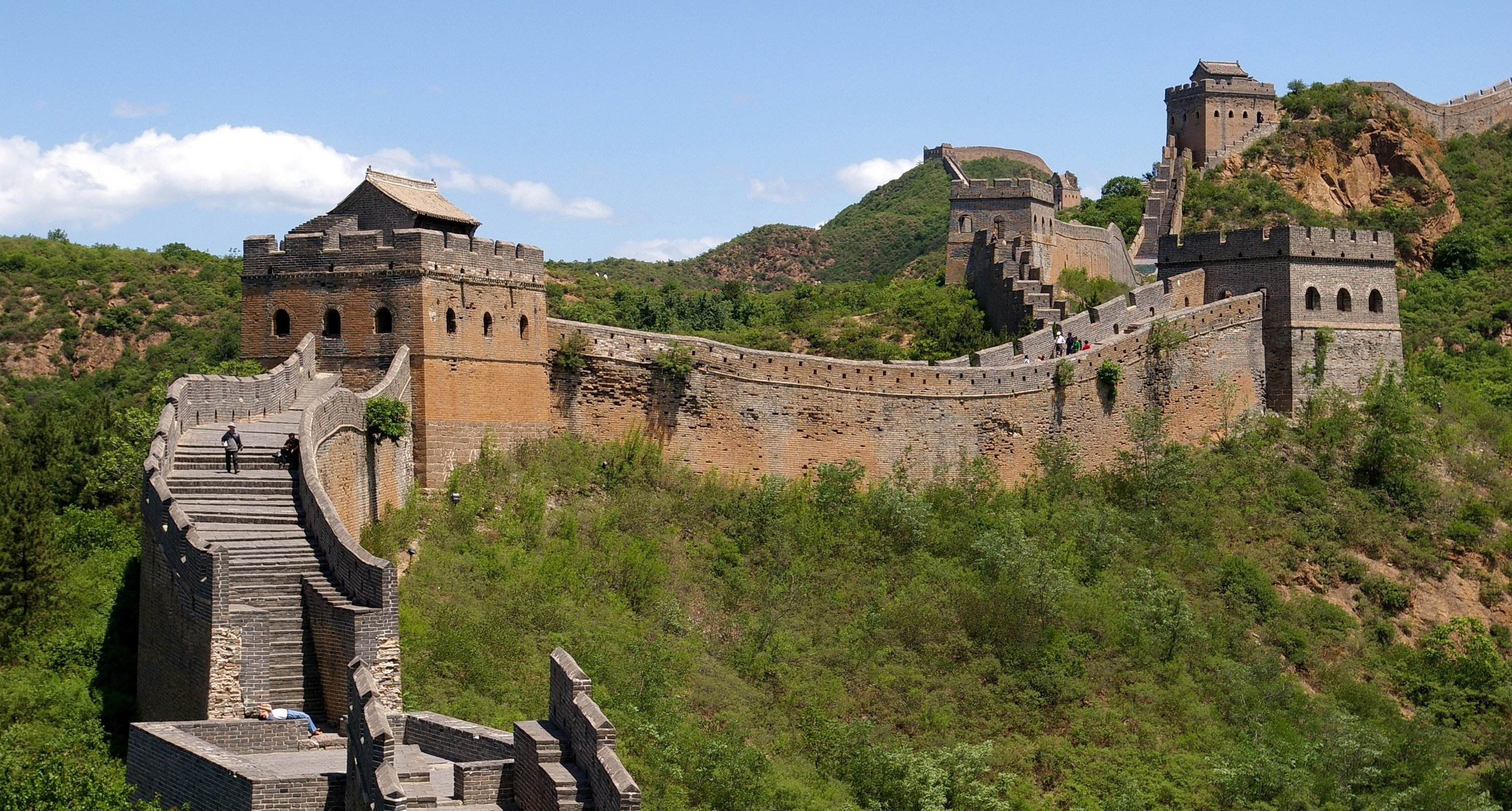 This discussion is a part of IWP’s China series.

About the Lecture: A geopolitical game of “Gō” now unfolds between the rising Chinese superpower and the status quo powers of the Indo-Pacific led by the United States while Russia holds Eurasia’s pivot point. This great “Gō” Game is on the cusp of power transitions comparable to the rise of Japan at the end of the nineteenth century and America’s Pacific preeminence in the mid-twentieth. Across the Indo-Pacific, geopolitical change surges Tsunami-like throughout the region. Politicians, statesmen, soldiers, businessmen, and economists reassess their region’s future vis-à-vis an emerging bipolar U.S.-China superpower rivalry. If America’s prospects appear good, Indo-Pacific states will continue to side with the United States and “balance” against China. If China appears able and determined to overwhelm the Indo-Pacific’s America-anchored alliance network, however, Asia will bandwagon with China.

About the Speaker: Mr. John Tkacik is a retired U.S. foreign service officer, businessman and policy commentator with over 40 years of continuous experience in East Asian affairs. He spent 24 years in the Department of State including four tours in Chinese-language posts. Dr. Tkacik was Chief of China Analysis in the Bureau of Intelligence and Research (INR) before retiring in 1994. He was vice president for government relations for R.J. Reynolds Tobacco International and was a consultant to RJR-Nabisco China from 1996 to 1999. He joined The Heritage Foundation in 2001 where he was senior research fellow in Asian studies. At Heritage, Dr. Tkacik penned commentaries and research on Chinese, Taiwanese, and Mongolian issues, and he edited two books: Rethinking One China and Reshaping the Taiwan Strait. He has degrees from Georgetown and Harvard.