You are cordially invited to a discussion on

The Case for a New Approach to Europe

This event is co-sponsored by the FPI Center for Military and Diplomatic History.
Dr. Douglas Streusand, Professor at Marine Corps University and The Institute of World Politics, will serve as moderator. 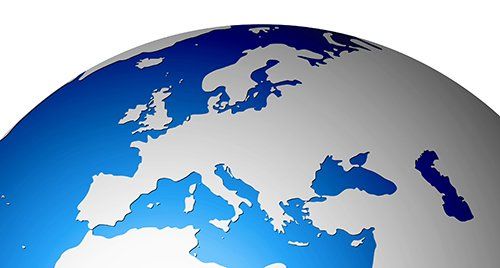 Since the late 1940s, U.S. policy towards Europe – initially Western Europe – has rested on two pillars. First, as a result of an accurate diagnosis of the causes of the Second World War, the U.S. emphasized that European states needed to be rebuilt and relegitimized as both prosperous and democratic. Second, shortly thereafter, the U.S. began to support European political integration, with the goal of creating a European pillar of NATO that would be parallel to and as strong as the U.S. one, in part to allow the U.S. to decrease its commitment to Europe, or even withdraw from it entirely. This trend existed before 1989, but after the end of the Cold War, it ramped up markedly.

Are these two pillars of American toward Europe policy compatible today? Do European political institutions too often prioritize independence from Washington over cooperation? Can the Euro survive without weakening both European democracy and prosperity? Have American efforts to outsource the defense of some U.S. interests to less capable European partners resulted in those interests being neglected? Dr. Bromund will discuss these and other questions, and contends that the time has come for the United States to replace its two-pillar approach with a new policy towards Europe.