This event has been postponed due to weather conditions.
(It was originally scheduled for March 14, and will now take place on March 21.)

on the topic of
The Challenge of Russian Active Measures

Registration for this event is now closed.
Only registered guests will be admitted.

Please note that this event is strictly off the record. 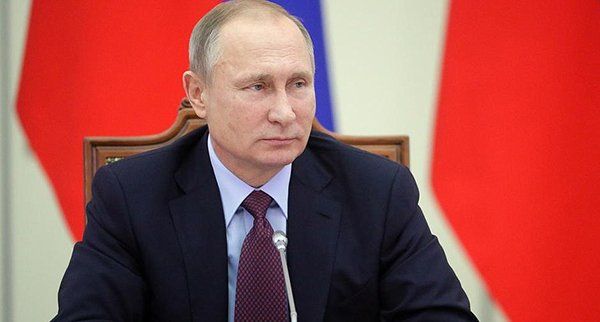 The challenge posed by Russian active measures includes propaganda, disinformation and brazen interference in the internal affairs of other countries, as witnessed in the 2016 U.S. presidential and congressional elections. How can the West best deal with these serious challenges to the integrity of our political systems?

Todd Leventhal is a Research Analytics Officer at the Global Engagement Center at the U.S. Department of State. He has 20 years of experience in analyzing and countering Soviet, Russian, Iraqi and other disinformation, conspiracy theories and urban legends at the State Department, the U.S. Information Agency, and the Department of Defense.

Mr. Leventhal wrote the 1992 report to Congress Soviet Active Measures in the “Post-Cold War” Era, which analyzed the conciliatory influence techniques of Gorbachev’s “new political thinking,” and the 1988 report Soviet Active Measures in the Era of Glasnost. He led the U.S. government effort to counter Iraqi propaganda and disinformation during 1991 Gulf War, later writing Iraqi Propaganda and Disinformation during the Gulf War: Lessons for the Future. He wrote the 1994 report to the United Nations, The Child Organ Trafficking Rumor: a Modern “Urban Legend.“ Mr. Leventhal has given interviews on disinformation to CNN, Good Morning America, ABC’s 20/20, The New York Times, Washington Post, Wall Street Journal, Newsweek, Sunday Times of London, Le Point, and many other television, radio, and print outlets.

Mr. Leventhal also worked at Voice of America, writing radio documentaries on Soviet and national security affairs. He provided research and editorial assistance for President Nixon’s best-selling 1980 book The Real War. He has an MBA from Harvard Business School and an MA in Russian area studies from Georgetown University.