The Changing Balance of Power in the World: Eastern Europe in 2030

This lecture is in honor of the late General Walter Jajko. 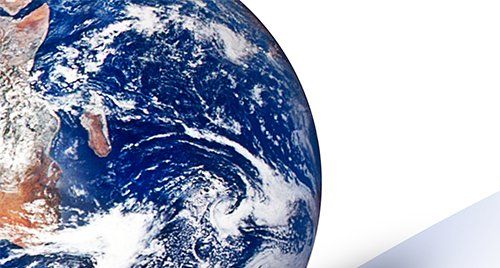 About the lecture: Mr. Flichy de La Neuville will discuss security issues related to the changing balance of power in the world as presented in his book 2030 : Le monde que la CIA n’imagine pas with a special focus on Eastern Europe.

About the speaker: A graduate in Persian of the National Institute for Oriental Languages and Civilizations, Thomas Flichy de La Neuville is an expert on Iran. He is a Professor at the Military Academy of Saint-Cyr who lectures in France and abroad, notably in Oxford. He has authored seven books on issues related to global security and he coordinates SYNOPSIS group (international network of academic and military experts willing to provide a comprehensive response to contemporary defense challenges).