The Changing Role of Intelligence
in a Changing World

Please note registration for this event is now closed.

This event is sponsored by the IWP Alumni Association. 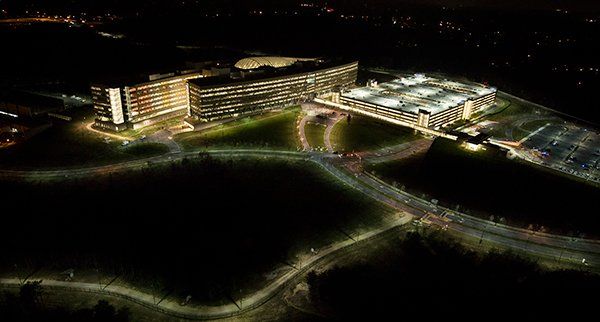 American intelligence services, constrained by law and with oversight from the executive and both branches of Congress, are thus liable for their actions, but are not immune from politics. Rather than going along with our changing culture and politics, the problems facing our intelligence are avoided by strict vigilance and adherence to the highest professional judgements and ethics — without political considerations.

S. Eugene (Gene) Poteat is a retired senior CIA Scientific Intelligence Officer, and has served as President of the Association of Former Intelligence Officers (AFIO). He was educated as an electrical engineer and physicist. He holds a Masters in Statecraft and National Security Affairs from IWP. His career in intelligence included work with U-2 and SR-71 class of aircraft and various space and naval reconnaissance systems. He also managed the CIA’s worldwide network of monitoring sites. He holds patents on covert communications techniques. His CIA assignments included the Directorate of Science and Technology, the National Reconnaissance Office, Technical Director of the Navy’s Special Programs Office and Executive Director of the Intelligence Research and Development Council. He served abroad in London, Scandinavia, the Middle East and Asia. He received the CIA’s Medal of Merit and the National Reconnaissance Office’s Meritorious Civilian Award for his technological innovations.