The Coming Hypersonic Revolution and its Impact on International Security 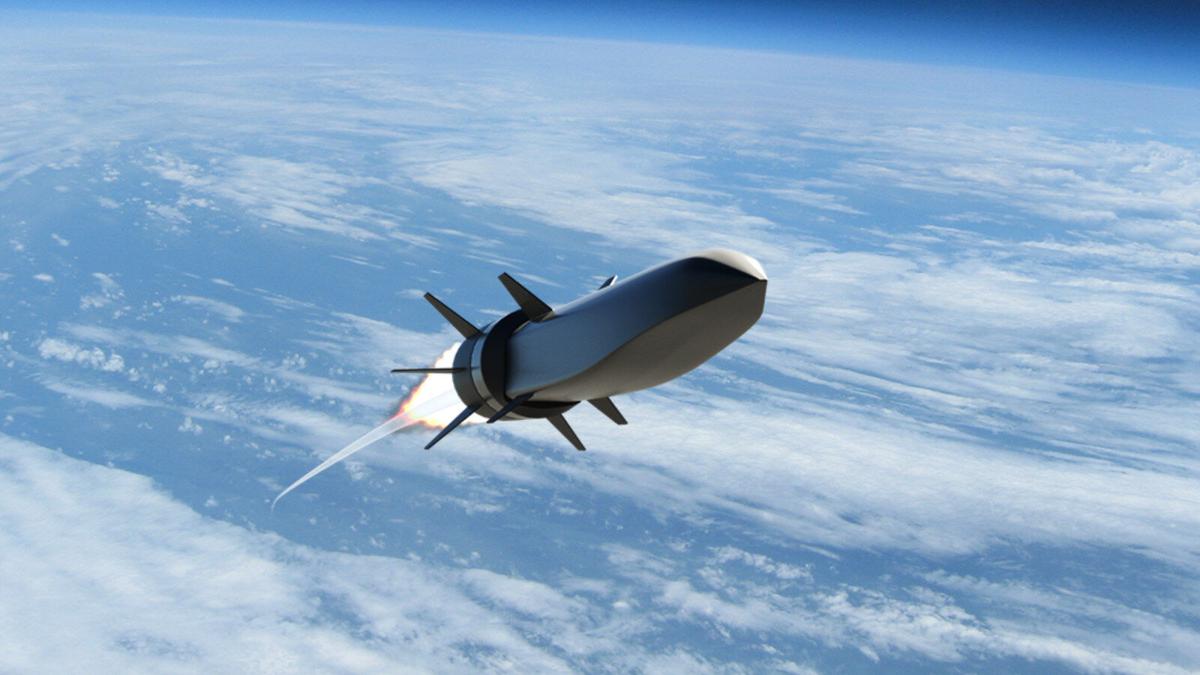 Mr. Bill Bruner is the co-founder and CEO of New Frontier Aerospace, a technology development company in Seattle, Washington. NFA is developing a range of applied technologies for the aviation, space, and energy markets – to include a renewably fueled, vertical takeoff & landing hypersonic aircraft that will deliver passengers and cargo anywhere on Earth in less than two hours.

From 2007 to 2009, Bill was the Assistant Administrator for Legislative and Intergovernmental Affairs (OLIA) at NASA. Under Bill’s leadership, the 30-person OLIA team directed all of NASA’s relations with the U.S. Congress, governors, state legislators and local governments.

Prior to joining NASA, Bill had a distinguished career as an aviator in the United States Air Force, from which he retired as Colonel. Among his decorations is the Bronze Star, awarded for service in the First Gulf War. He then served in several key positions in Washington — among them as a space and airpower expert on the staff of the Secretary of the Air Force; as a Military Fellow in the Office of the Speaker of the U.S. House of Representatives; and as an Office Director within the Office of the Secretary of Defense, where he won the Assistant Secretary of Defense Paul H. Nitze Award for Excellence in International Security Affairs.

Bill is a graduate of the National War College, the Air Force Fighter Weapons School, and the Air Force’s School of Advanced Air and Space Power Studies — where his thesis topic was “National Security Implications of Inexpensive Space Access.” He has earned master’s degrees, with distinction, in National Security Strategy and Airpower Arts and Sciences. His bachelor’s degree in Physical Science (Astronomy) is from San Francisco State University.