You are cordially invited to the premiere of:
The General Walter Jajko Kosciuszko Chair Military Lecture
The Last Stands: Poland in 1920 and 1939
with
Dr. Marek Jan Chodakiewicz 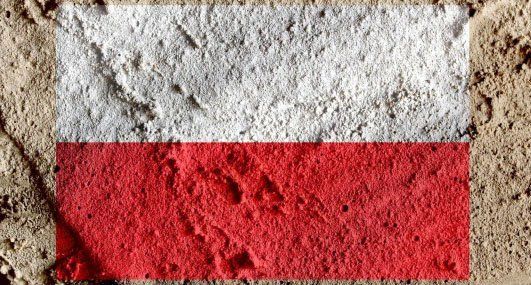 About the lecture: Why do some men fight when there seems to be no chance of survival? There is a number of explanations. Preeminent military historian John Keagan believes that men fight for their fellow soldiers, starting at the very bottom: the squad or platoon. A leading cultural critic Michael Walsh holds that men fight to protect the home and hearth, in particular women and children. In other words, they fight for the survival of their bloodline.

There are also other issues at stake. Even if we are outmatched and outnumbered, we can still imagine ourselves shouting along with William “Braveheart” Wallace: “Freedom!”. Or at least we can argue that, even though the enemy are too many, we still should fight them to make a point. We don’t need to win. We just must fight them.

Further, there is honor, or, more precisely, death before dishonor. Next, we have the nation and the family to protect, which circles back to Walsh.

Poland’s national anthem spells all this in a stanza: “Poland has not perished yet so long as we live/what the alien power has taken from us/we shall recover with our saber.” That means that one’s country, Poland in this instance, remains alive so long as there are patriots who refuse to acknowledge their nation’s demise.

About the speaker: Dr. Marek Jan Chodakiewicz holds The Kosciuszko Chair in Polish Studies at The Institute of World Politics and leads IWP’s Center for Intermarium Studies. At IWP, he also serves as a Professor of History and teaches courses on Geography and Strategy, Contemporary Politics and Diplomacy, Russian Politics and Foreign Policy, and Mass Murder Prevention in Failed and Failing States. He is the author of Intermarium: The Land Between the Black and Baltic Seas and numerous other books and articles. He holds a Ph.D. from Columbia University and has previously taught at the University of Virginia and Loyola Marymount University.