You are cordially invited to a presentation on the topic:
The Hunt for and Identification of CIA Traitor Aldrich Ames
with
Mrs. Sandy Grimes 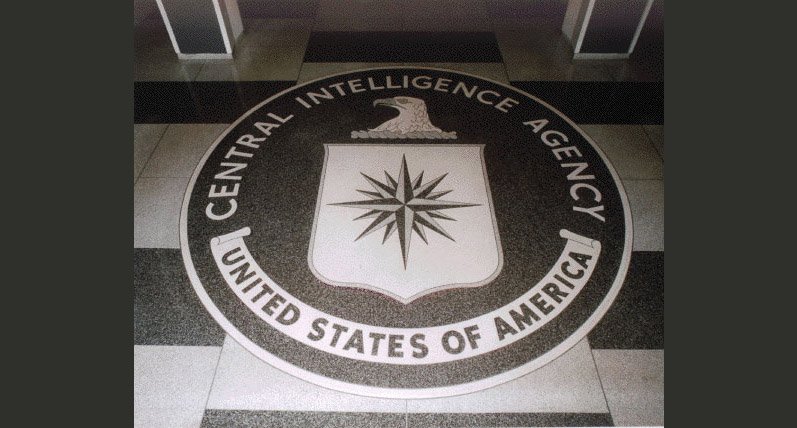 About the lecture: In 1985 and 1986 CIA experienced the unparalleled loss of its stable of Soviet assets, which all but wiped out human source reporting on the Soviet Union. Ms. Grimes will detail her and her co-spy catcher’s personal involvement in CIA’s effort to identify the reason for those losses and to protect future Soviet assets from a similar fate of execution. In 1991 the quest led them to search for a Soviet spy in CIA and to the identification of that individual as CIA case officer Aldrich Ames, a long-time friend and co-worker. In February 1994, Ames was arrested by the FBI and sentenced to life in prison.

About the speaker: Sandy Grimes is a twenty-six year veteran of CIA’s Clandestine Service, who spent most of her career working against the former Soviet Union supporting many of CIA’s most valuable cases, penetrations of the KGB and GRU. She is co-author of the book “Circle of Treason” which details the search for a Soviet traitor in CIA. It is also the basis for an ABC News mini-series “The Asset”, which aired in 2014. The daughter of parents who worked on the Manhattan Project, Sandy spent her formative years in Denver, Colorado, where she substituted a course in Russian for the dreaded junior year of physics that set the direction of her personal and professional life. She holds a BA in Russian from the University of Washington, Seattle. A mother of two daughters, grandmother of four, she and her husband of 50 years live in Great Falls, Virginia.