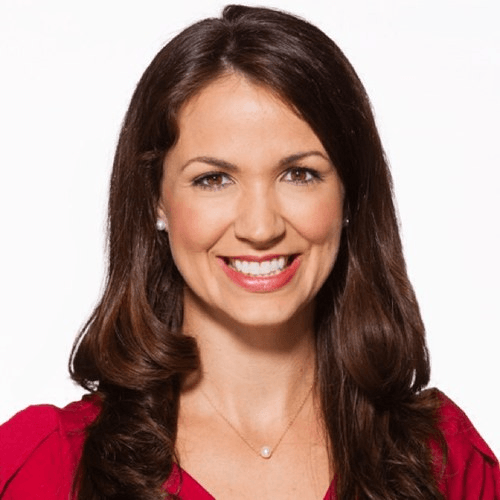 Rebeccah Heinrichs is a Fellow at the Hudson Institute, where she provides research and commentary on a range of national security issues, and specializes in nuclear deterrence, missile defense, and counter-proliferation. Her work has appeared in major newspapers such as The Wall Street Journal, The Los Angeles Times, The Washington Times, and Investor’s Business Daily as well as political journals such as Politico and The Hill. Rebeccah served as an adviser on military matters and foreign policy to Rep. Trent Franks (R-AZ), a member of the House Armed Services Committee, and helped launch the bi-partisan Missile Defense Caucus. She has testified before Congress and has presented to numerous organizations including the Aerospace Industries Association, the Reserve Officers Association, the National Defense Industrial Association, the Center for Strategic and International Studies, and for the Foundation for the Defense of Democracies. She holds a Master of Arts degree in national security and strategic policy from the U.S. Naval War College. She also graduated with highest distinction from its College of Naval Command and Staff, receiving the Director’s Award for academic excellence. She received a Bachelor of Arts degree from Ashland University in Ohio, and graduated from the Ashbrook Scholar Program.