The Modern Mercenary:
Private Armies and What They Mean for World Order

It was 2004, and Sean McFate had a mission in Burundi: to keep the president alive and prevent the country from spiraling into genocide, without anyone knowing that the United States was involved. The United States was, of course, involved, but only through McFate’s employer, the military contractor DynCorp International. Throughout the world, similar scenarios are playing out daily. The United States can no longer go to war without contractors. Yet we don’t know much about the industry’s structure, its operations, or where it’s heading. Even the U.S. government — the entity that actually pays them — knows relatively little.

In The Modern Mercenary, Sean McFate combines a broad-ranging theory of the phenomenon with an insider’s understanding of what the opaque world of the private military industry is actually like, explaining its economic structure and showing in detail how firms operate on the ground. McFate provides an unparalleled perspective into the nuts and bolts of the industry, as well as a sobering prognosis for the future of war. 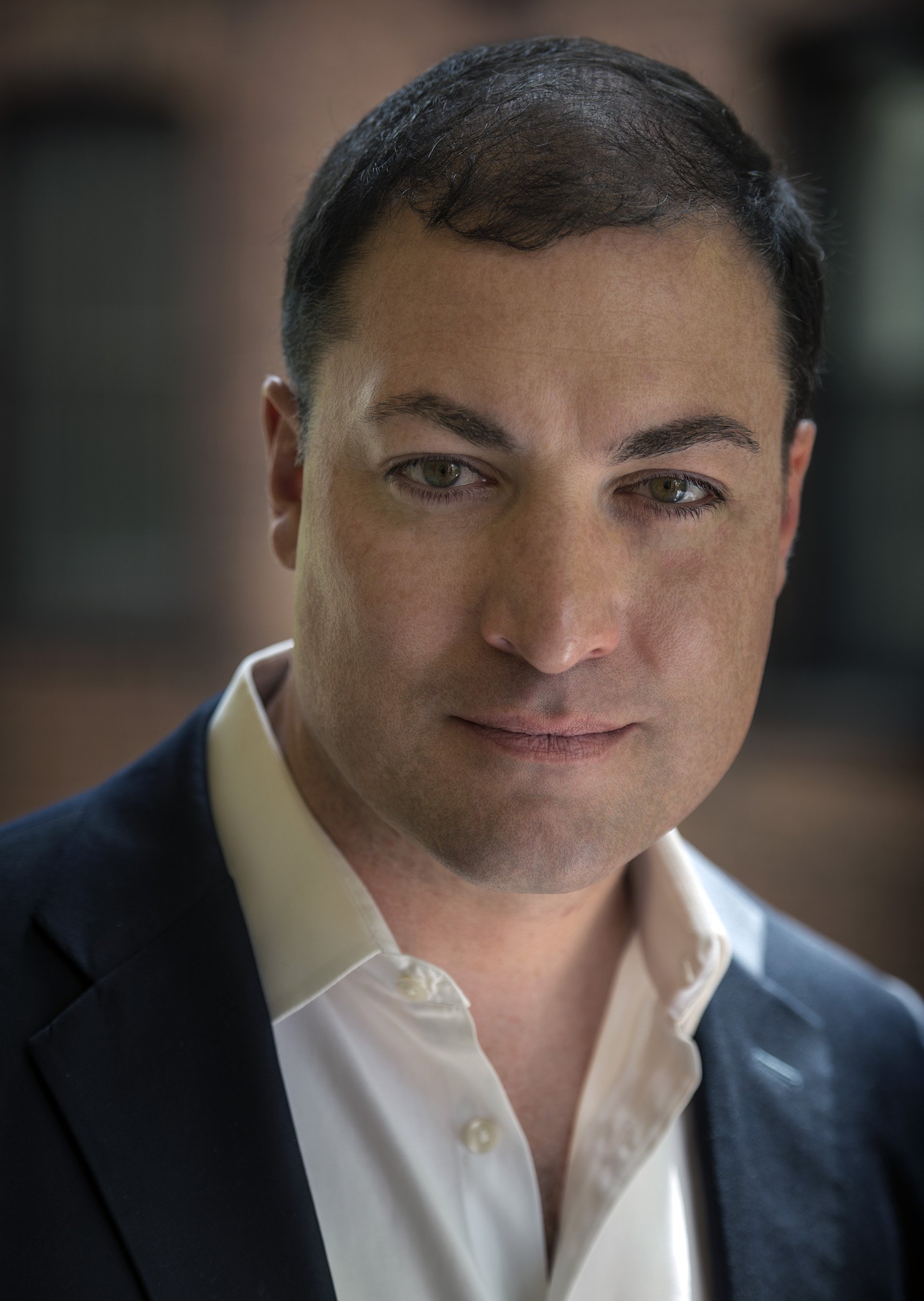 Sean McFate is a Senior Fellow at the Atlantic Council, a think tank in Washington, D.C. He is also an associate professor at the National Defense University and teaches national security strategy at Georgetown University. Previously, he was a paratrooper in the U.S. Army’s 82nd Airborne Division and then a private military contractor in Africa. He holds BAs from Brown University, a MPP from Harvard University’s Kennedy School of Government, and a PhD in international relations from the London School of Economics.

“Fascinating and Disturbing.”
–The Economist

“Essential reading for anyone who wants to understand a new component of modern warfare. The prevalence of privatized military forces raises serious political, economic, and moral questions. In The Modern Mercenary, Sean McFate applies his years of experience as a US army paratrooper and private military contractor to explore these questions through invaluable case studies and penetrating analysis.”
–General Stanley A. McChrystal, co-founder, McChrystal Group