This event has been postponed until further notice.

You are cordially invited to an Asia Initiative Lecture Series (AILS) presentation on the topic:
The North Korean Intelligence Service’s (NKIS) Espionage and Strategy
with
Dr. Kim Dong-sik 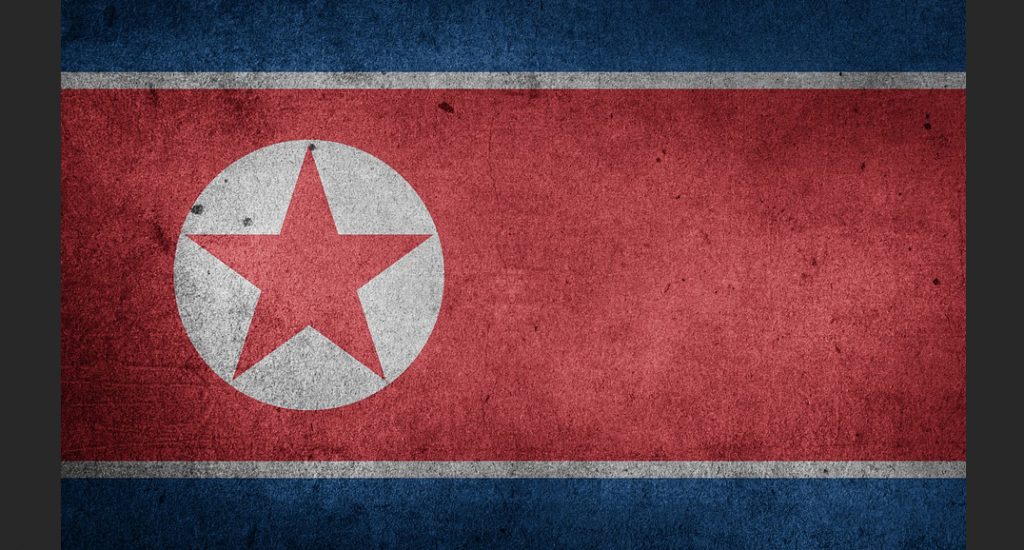 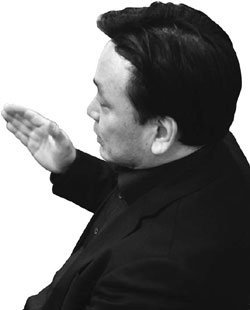 About the lecture:The North Korean Intelligence Service (NKIS) has been conducting a variety of covert operations – to include espionage, assassinations, and propaganda – against foreign countries to include South Korea and the U.S. In the public domain, there are not sufficient resources that discuss how and why the NKIS conducts these operations. On March 4th at IWP, during the first session of the event, Dr. Kim Dong-sik, the former highest-ranking North Korean spy who ever defected to South Korea, will deliver a lecture on North Korean espionage and tradecraft. In the second session, Prof. John Sano, former Deputy Director of the CIA’s National Clandestine Service, will interview Dr. Kim incorporating questions about the North Korean concept of intelligence as well as NKIS’ strategy and operational methodologies.

About the speaker: Dr. Kim Dong-sik is the former highest-ranking North Korean Intelligence Service (NKIS) spy who ever defected to South Korea, and who is currently a senior research fellow at the Institute for National Security Strategy (INSS) in Seoul, South Korea. From March of 1981 to October of 1995, when he was arrested in South Korea, Dr. Kim operated under the Liaison Department of External Affairs of North Korea’s Workers’ Party of Korea (WPK) – his major task was to infiltrate South Korea and collect intelligence. For his efforts, Dr. Kim was designated as a “Hero of the Republic,” known as Gonghwagook Youngwoong (공화국 영웅), the highest title of honor awarded by the WPK.

About the interviewer: John Sano is currently a professor of intelligence studies at The Institute of World Politics (IWP) in Washington, D.C. Previously he spent 28 years in the Central Intelligence Agency and was appointed the National Clandestine Service’s (formerly the Directorate of Operations) Deputy Director in November 2005 by then DCI Porter Goss. Mr. Sano came to this position after having previously served as Chief of the East Asia Division in the Directorate of Operations. As Deputy Director, Mr. Sano chaired the NCS’ Senior Leadership Team and oversaw the day-to-day management of the country’s Clandestine Service. Among other senior assignments, Mr. Sano was also the CIA’s chief of North Korean operations in the early 90s.