THIS EVENT HAS BEEN POSTPONED.

You are cordially invited to a presentation on the topic:
The Role of the US Military Under the NDS Over the Next Decade
with
Colonel Jon D. Duke 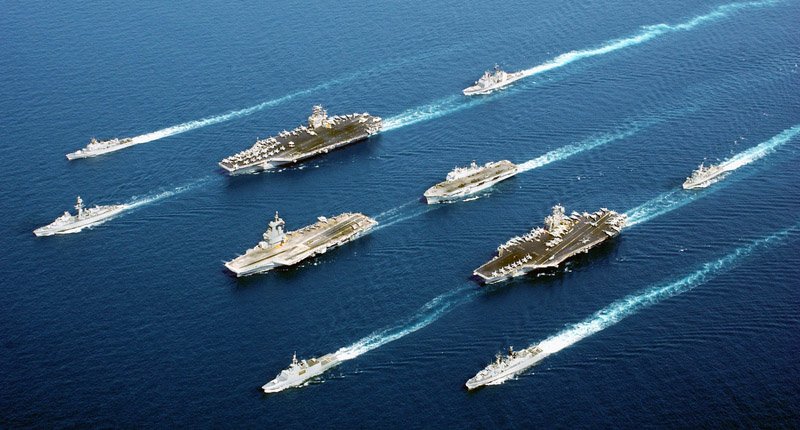 About the lecture: Colonel Jon D. Duke will discuss the role of the US Military over the next decade.

About the speaker: Colonel Jon D. Duke hails from the State of Arkansas and is a 1991 graduate of the United States Naval Academy. His operational tours include intelligence and reconnaissance assignments with the Third Marine Division, and combat deployments with the Combined Joint Task Force – Horn of Africa and the First Marine Expeditionary Force in Iraq. His command tours include the 3rd Marine Special Operations Battalion, now 3rd Marine Raider Battalion, and the Marine Raider Support Group at US Marine Corps Forces, US Special Operations Command, as well as command of Special Operations Command (Forward) – Central Africa, supporting African partners in counter-insurgency operations against Joseph Kony and the Lord’s Resistance Army during Operation OBSERVANT COMPASS.

Colonel Duke served as the Marine Attaché to Israel from 2006 to 2009, covering the Second Lebanon War and several major combat operations in and around the Gaza Strip. He also served on the US Roadmap to Peace Mission, working to address Israeli and Palestinian security concerns in support of efforts at renewed negotiations between the two sides. His staff tours include intelligence and operations director billets from the battalion to Marine Forces level of command. He also served as the Intelligence Requirements and Capabilities Division Chief for the Headquarters of US Special Operations Command, overseeing ISR and intelligence systems development for US Special Operations Forces. Colonel Duke is a graduate of the Naval Postgraduate School and the Defense Language Institute in Monterey, California, and a former National Intelligence Fellow at the Office of the Director of National Intelligence in Washington, DC. He currently serves as the Deputy Director of Operations at Headquarters, US Marine Corps in the Pentagon.