Copies of Operation Overflight, written by pilot Francis Gary Powers, will be available for purchase at the event. 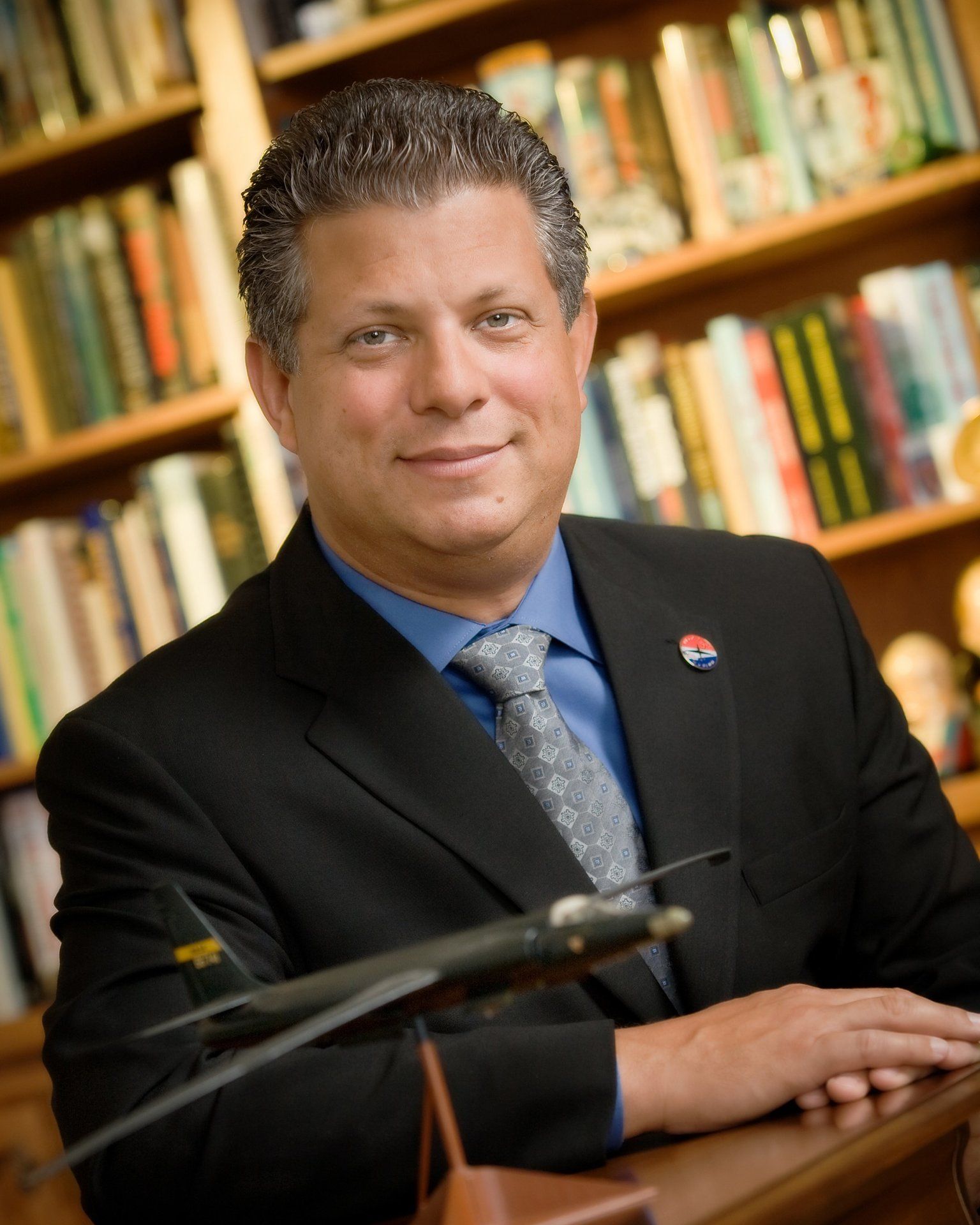 Francis Gary Powers, Jr. is the Founder and Chairman Emeritus of The Cold War Museum, a 501(c) (3) charity, which he founded in 1996 to honor Cold War veterans and preserve Cold War history. In this capacity he created mobile exhibits on the Cold War and U-2 Incident which have been exhibited at museums worldwide, coordinated donation activities totaling over $3.0M in financial, artifact, and in-kind donations, and negotiated building space at Vint Hill Farms, the former Cold War era Army communication base, located 40 miles from Washington, DC. He is currently, Chairman of the Presidential Advisory Committee for the Cold War Theme Study and is working with the National Park Service and leading Cold War experts to identify historic Cold War sites for commemorating, interpreting, and preservation.

Because of his efforts to establish The Cold War Museum, the Junior Chamber of Commerce selected him as one of the “Ten Outstanding Young Americans” for 2002. Gary lectures internationally and appears regularly on the History, Discovery, and A&E Channels.

holds a Bachelor of Arts Degree in Philosophy from , , and a Master Degree in Public Administration / Certification in Non-profit Management from George Mason University (GMU), . He is married and has one son.

About Operation Overflight: In this new edition of his classic 1970 memoir about the notorious U-2 Incident, pilot Francis Gary Powers reveals the full story of what actually happened in the most sensational espionage case in Cold War history. The narrative is a tremendously exciting suspense story about a man who was labeled a traitor by many of his countrymen, but who emerged a Cold War hero.

Please click here to download a partial reading of Operation Overflight, read by William Hope and originally broadcast by the BBC, May 2000.