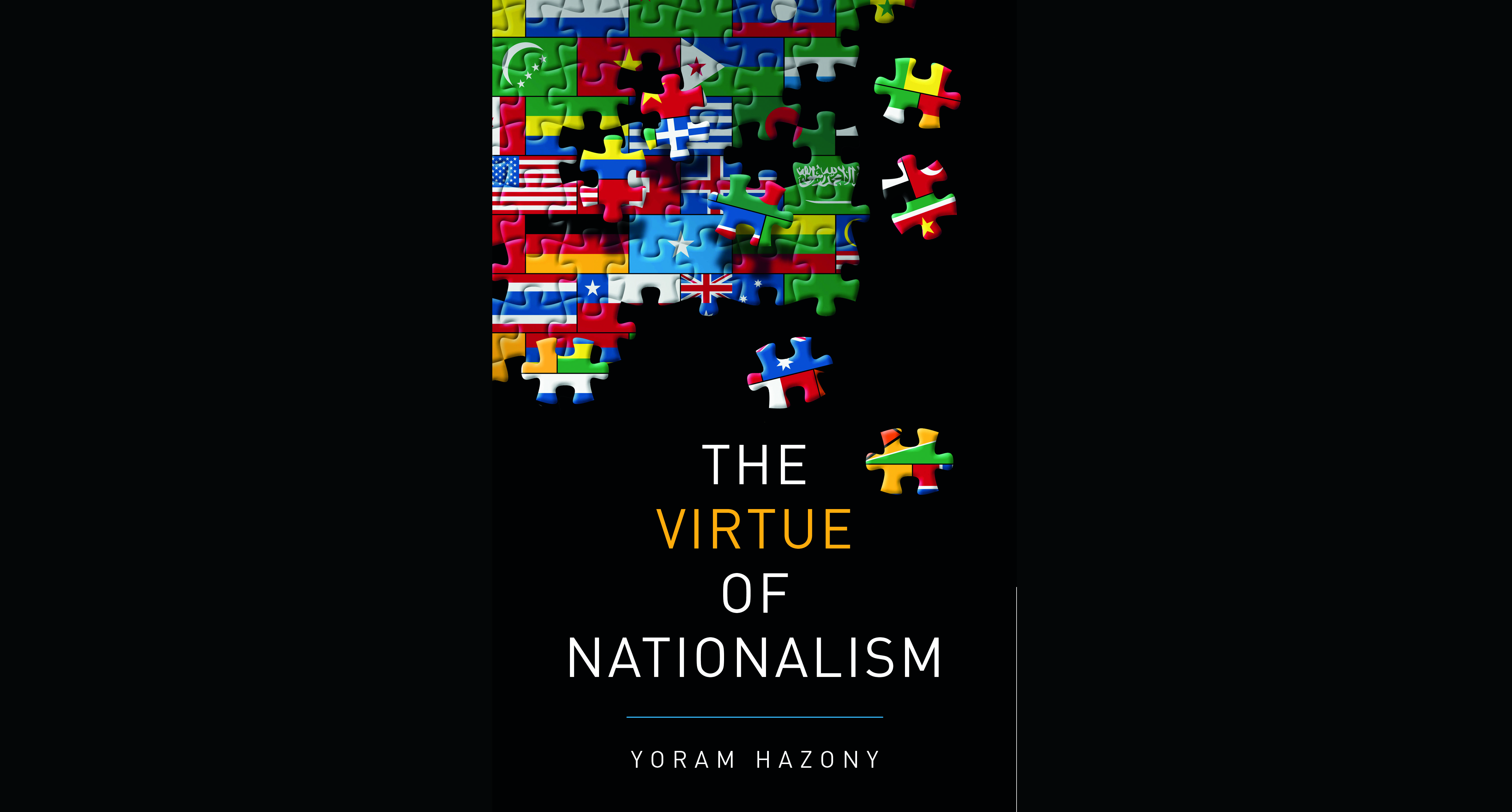 About the Book: Nationalism is the issue of our age. From Donald Trump’s “America First” politics to Brexit to the rise of the right in Europe, events have forced a crucial debate: Should we fight for international government, or should the world’s nations keep their independence and self-determination? In The Virtue of Nationalism, Yoram Hazony contends that a world of sovereign nations is the only option for those who care about personal and collective freedom. He recounts how, beginning in the sixteenth century, English, Dutch, and American Protestants revived the Old Testament’s love of national independence and showed how their vision eventually brought freedom to peoples from Poland to India, Israel to Ethiopia. It is this tradition we must restore, he argues, if we want to limit conflict and hate–and allow human difference and innovation to flourish.

About the Author: Yoram Hazony is President of the Herzl Institute in Jerusalem. His book The Virtue of Nationalism will be published by Basic Books in September 2018. Hazony’s other books include The Philosophy of Hebrew Scripture and The Jewish State: The Struggle for Israel’s Soul. His essays appear frequently in the Wall Street Journal, New York Times, and other media, including, recently: “What Is Conservatism?”; “The Dark Side of the Enlightenment”; and “Jordan Peterson and Conservatism’s Rebirth.”