You are cordially invited to a presentation on the topic:
The Virus and the China Threat
with
Dr. John Lenczowski

This webinar has reached maximum capacity, but the discussion will be streamed live on Facebook. 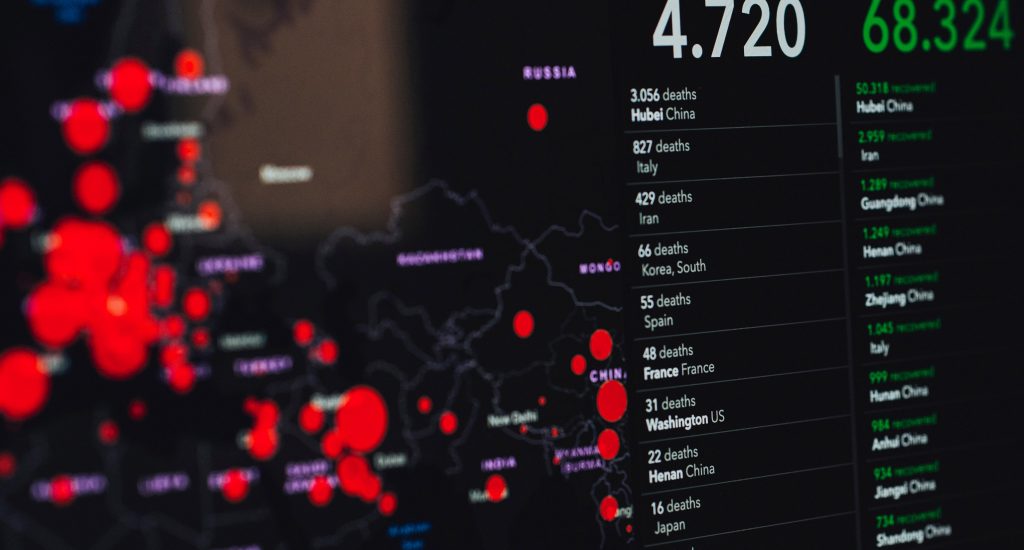 About the discussion: Dr. John Lenczowski will discuss how the coronavirus pandemic has raised America’s consciousness of the reality of communist rule in China and its implications for the security and prosperity of our country. “For years, our leaders have hoped and dreamed of a benevolent, democratic China. We gave away the store on this fantasy, and now we are paying the price. Ironically, this plague is a wake-up call to the gravity of the threat from communist China.” – Dr. John Lenczowski

This event will be moderated by IWP Chairman John Lovewell.

About the speaker: Dr. John Lenczowski served in the State Department in the Bureau of European Affairs and as Special Advisor to the Under Secretary for Political Affairs Lawrence Eagleburger from 1981 to 1983. From 1983 to 1987, he was the Director of European and Soviet Affairs at the National Security Council. In that capacity, he was principal Soviet affairs adviser to President Reagan and one of the architects of the national strategy to bring down the Soviet empire. After teaching at Georgetown University, Dr. Lenczowski founded The Institute of World Politics, a non-profit graduate school of national security, intelligence, and international affairs in 1990 and currently serves as its President. He is the author of Full Spectrum Diplomacy and Grand Strategy. He has been consulting with the National Security Council, the State Department and the Defense Department on the China threat, U.S. strategy towards China, human rights, public diplomacy, and a general national security strategy of “winning without war.”