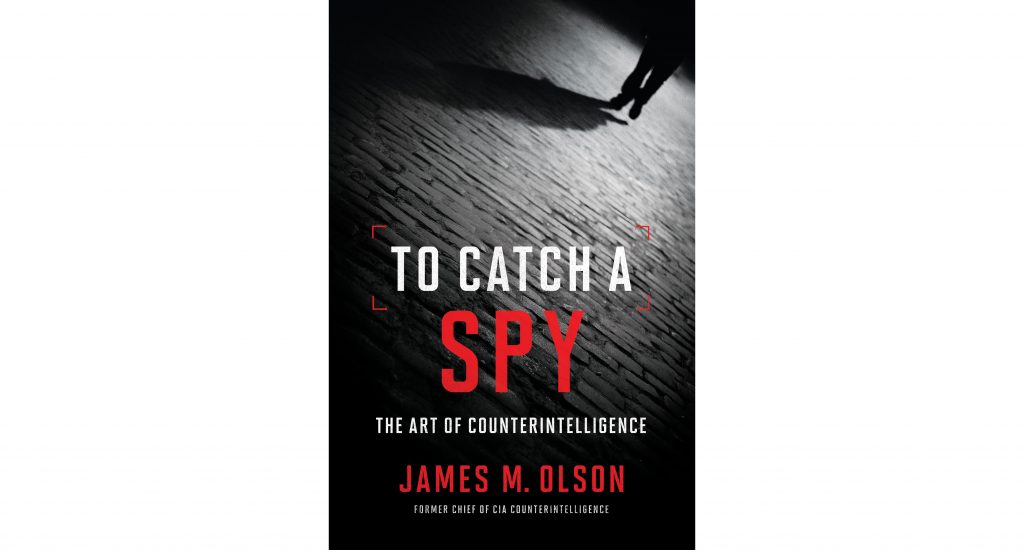 This event is hosted by The Institute of World Politics in honor of Mr. Robert Stephan.

About the book: When the Soviet Union dissolved in December of 1991, many academics, media commentators, and even senior government officials declared that the Cold War was over and that we were in a new era of Pax Americana. Jim Olson was not one of those who was deluded by the changing currents of international affairs. From his post as Chief of Counterintelligence for the CIA to his professorship at the Bush School of Government and Public Service at Texas A&M University, Jim has studied, analyzed, and tracked the intelligence activities of hostile intelligence services as the international community evolved. He has warned of the continuing focus of the intelligence services of Russia, China, Iran, North Korea, and Cuba on the United States. These hostile services are not only penetrating our government and its military and intelligence services, but are also focusing on economic and cyber attacks.

Professor Olson in his new book, “To Catch a Spy: The Art of Counterintelligence,” demonstrates the devastating success of hostile Intelligence services against all elements of the U.S. government. He has also shown the evolution of U.S. counterintelligence activities and the positive nature of these changes while acknowledging the difficulties of effective counterintelligence in democratic societies.

About the speaker: Professor Jim Olson received a B.A. in mathematics and economics from the University of Iowa and his J.D. in international law from University of Iowa. He served in the U.S. Navy, attaining the rank of Lieutenant Commander.

This event is strictly off the record. We ask that you do not record or take photographs during this event.