Virtual Event via Zoom
This event will also be live streamed to Facebook. 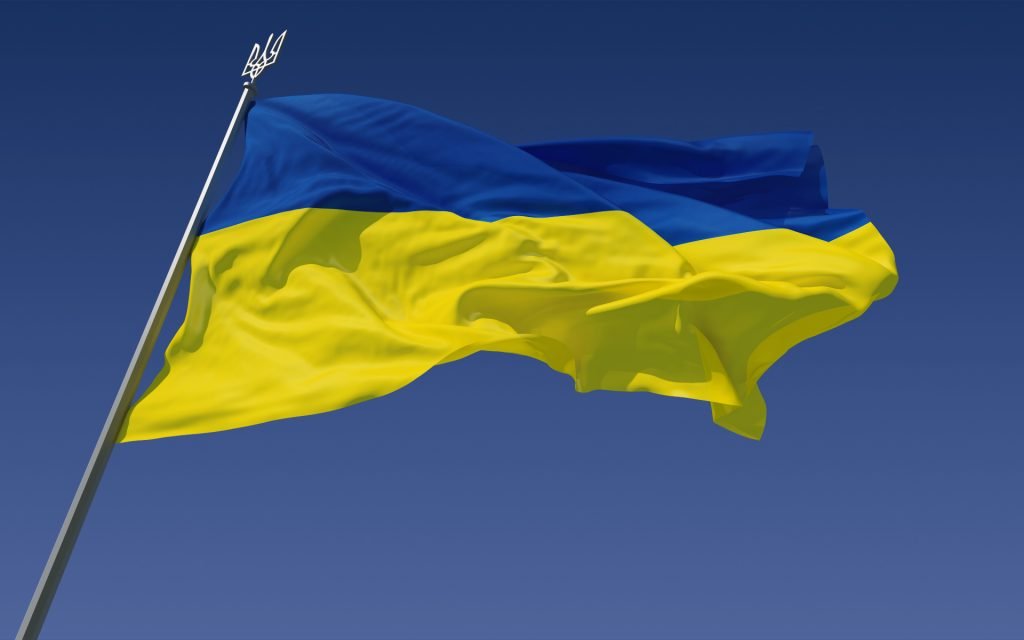 Whereas Russian President Putin maintained his post-Soviet persona, a majority of Ukrainians were educated in an independent Ukraine that was more influenced by Western than Russian values. President Putin believed that his armed forces could exploit fault lines that remained in Ukraine to achieve a decisive military victory in a short amount of time and with light casualties. Most specialists believed that the Russians intended to decapitate the leadership of the Ukrainian government and put a “friendly” government into power.

Both Russia and the NATO countries undervalued Ukraine’s social cohesion political culture and hence its willingness and ability to resist Russian aggression militarily. Clearly, Russia’s military setbacks can be attributed to intelligence failures when assessing Ukrainian societal unity. Similarly, the NATO countries might have been more forthcoming with military assistance to Ukraine if it had confidence that Ukraine, if properly armed, could resist Russian aggression.

Ethan S. Burger, Esq. is an Instructor and Advisory Board Member for IWP’s Cyber Intelligence Initiative. He is a Washington D.C.- based international attorney and educator with a background in cybersecurity, transnational financial crime, and Russian legal matters. He has been a full-time faculty member at the American University (School of International Service — Transnational Crime Prevention Center) and the University of Wollongong (Australia) (Faculty of Law — Centre for Transnational Crime Prevention), as well as an Adjunct Professor at the Georgetown University Law Center, Washington College of Law, and the University of Baltimore. He oversaw a program on transnational crime and corruption for US Department of Justice at Yaroslav Mudryi National Law University and gave lectures in Kyiv, Lviv, and Odessa. Mr. Burger earned his J.D. at the Georgetown University Law Center, A.B. from Harvard University, and obtained a Certificate in Cybersecurity Strategy from Georgetown University.