You are cordially invited to the
2020 Student Symposium
with
Jared Martin, Phoebe Gor, and Caroline Hickey 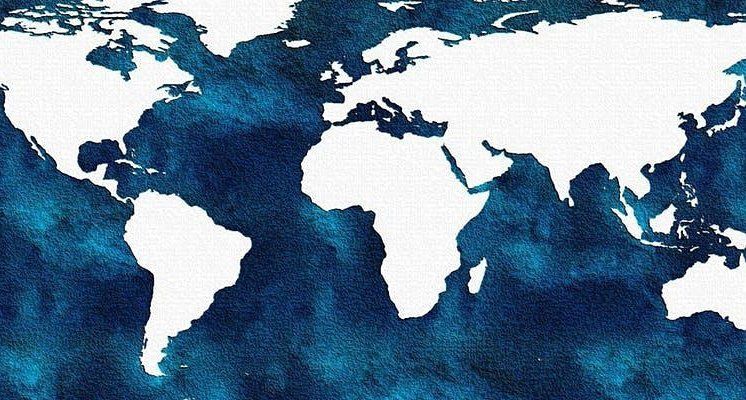 This event is co-sponsored by IWP Student Ambassadors.

About the Lecture: The strategic initiative of China’s leadership to harness an unprecedented influx of wealth from the West to re-establish historical land and sea trade routes is a bold and ambitious effort to cement China’s burgeoning position as the center of global trade in its increasingly unveiled quest for global hegemony which, if successful, will invariably lead it on a collision course with US National Security priorities.

About the Speaker: Jared K. Martin is an IWP graduate with an M.A. in Statecraft and National Security Affairs with a research background in the impact of China’s rapidly expanding role in global affairs on US national security priorities.

About the Lecture: This seminar aims to expound on the impact of globalization on US public diplomacy, emphasizing Sports, Entertainment, and Culture. These three mediums, combined with the popularity of social media, continue to spread all American ideals across the globe, opening needed conversations and policies on how best the US can maximize its perception and influence as it continues to safeguard its national interests.

About the Speaker: Ms. Gor is a student at The Institute of World Politics, pursuing her M.A in Statecraft and International Affairs; formerly part of the directing team that led the inaugural Global Wellness Day- Kenya 2019 celebrations.

Deal of the Decade: How the United States Should Handle Afghanistan in the Era of the Taliban Peace Talks
with Caroline Hickey

About the Lecture: This presentation will start on a brief history of the Taliban, focusing on a post 9/11 world. It will highlight the current Afghanistan environment and the actors involved in the peace talks: the US, the Taliban, and the Afghani Government. The presentation will also cover future possibilities of US-Afghan relations, the different scenarios that may pan out depending on how the Afghani Government and Taliban peace talks go, and the potential ways the US could counter the Taliban now that US troops are leaving Afghanistan, and in so doing strengthening Afghanistan infrastructure.

About the Speaker: Caroline Hickey is from Massachusetts and graduated in 2018 from Knox College in Illinois, where she self-designed her major in Middle Eastern & North African Studies. Caroline is continuing her education at IWP where she is pursuing a Master’s degree in Statecraft and International Affairs and continuing her interest in the Middle East by focusing on Iraq and Afghanistan as well as learning Arabic.