You are cordially invited to a webinar presentation on the topic:
A Space Vision To Guide America’s Strategic Competition with China
with
Dr. Mir Sadat 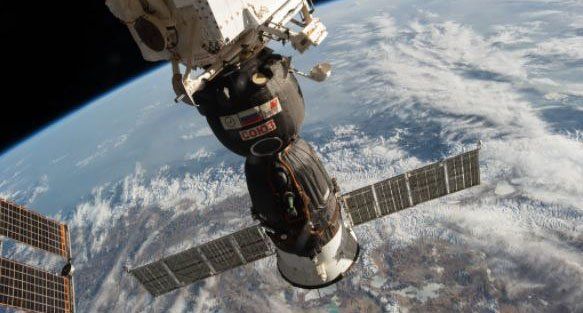 About the lecture: Today’s space race is different than the Cold War-era race between the United States and the Soviet Union to achieve symbolic space milestones to prove the superiority of our market-based economic system for the benefit of unaligned nations. Space 2.0 or the new space race, primarily between the United States and China, is about the economics of space-derived capabilities, access to space resources, and the technologies for acquiring and controlling them. Strategic competition with China is occurring 24/7 on across all domains of which space is increasingly becoming America’s Achilles heel. China aims to be the dominant space power by 2050 – just 30 years from today. The United States can either prepare and position itself to shape a future with American strategic leadership in space or resign itself to second-class. Thus, the new space race is a high-stakes economic competition that will influence our modern way of life and the prospect of democratizing American society for millions will be threatened by authoritarianism.

About the speaker: Dr. Mir Sadat has more than 25 years of experience in private industry and government. Mir is a former policy director at the U.S. National Security Council, where he led interagency coordination on defense and space policy issues. In this role, Mir supported the establishment of both the US Space Force and US Space Command, and reviewed national security decisions involving civil space (NASA) and the US commercial space sector. Mir is also a naval officer with intelligence and space qualifications and in his preceding two naval assignments; he served as a space policy strategist with Chief of Naval Operations and as a space operations officer with U.S. Tenth Fleet. Mir has a Ph.D. from Claremont Graduate University and has taught at various universities in California and Washington, DC.