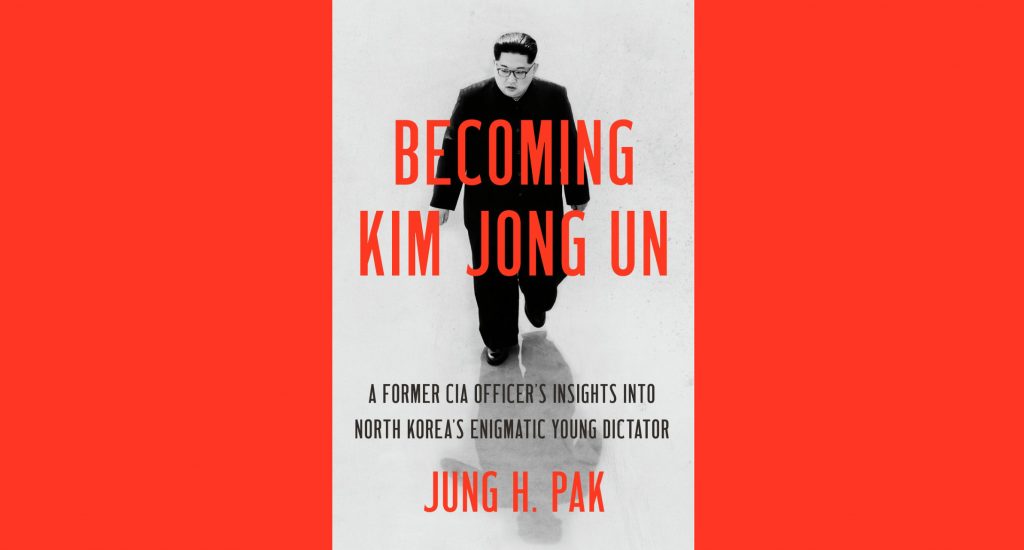 “U.S.- East Asia Lecture Series” (US-EAS) This event will launch the first of many lecture series on U.S.-East Asia, to strengthen the link between prominent scholars and other experts on Asia and contemporary global issues to promote greater understanding of the East Asian region. This new initiative hopes to continue the important tradition of encouraging scholars and policymakers to learn from one another.

About the book: When Kim Jong Un became the leader of North Korea following his father’s death in 2011, predictions about his imminent fall were rife. North Korea was isolated, poor, unable to feed its people, and clinging to its nuclear program for legitimacy. Surely this twentysomething with a bizarre haircut and no leadership experience would soon be usurped by his elders. Instead, the opposite happened. Now in his midthirties, Kim Jong Un has solidified his grip on his country and brought the United States and the region to the brink of war. Still, we know so little about him—or how he rules.

Enter former CIA analyst Jung Pak, whose brilliant Brookings Institution essay “The Education of Kim Jong Un” cemented her status as the go-to authority on the calculating young leader. From the beginning of Kim’s reign, Pak has been at the forefront of shaping U.S. policy on North Korea and providing strategic assessments for leadership at the highest levels in the government. Now, in this masterly book, she traces and explains Kim’s ascent on the world stage, from his brutal power-consolidating purges to his abrupt pivot toward diplomatic engagement that led to his historic—and still poorly understood—summits with President Trump. She also sheds light on how a top intelligence analyst assesses thorny national security problems: avoiding biases, questioning assumptions, and identifying risks as well as opportunities.

In piecing together Kim’s wholly unique life, Pak argues that his personality, perceptions, and preferences are underestimated by Washington policy wonks, who assume he sees the world as they do. As the North Korean nuclear threat grows, Becoming Kim Jong Un gives readers the first authoritative, behind-the-scenes look at Kim’s character and motivations, creating an insightful biography of the enigmatic man who could rule the hermit kingdom for decades—and has already left an indelible imprint on world history.

About the speaker: Dr. Jung H. Pak is a senior fellow and the SK-Korea Foundation Chair in Korea Studies at the Brookings Institution. Prior to Brookings, she held senior positions at the Central Intelligence Agency and the Office of the Director of National Intelligence, where she led the U.S. Intelligence Community’s strategic analysis of North Korea as the Deputy National Intelligence Officer. Dr. Pak is the author of Becoming Kim Jong Un (April 2020), which traces and explains Kim’s ascent to the world stage and draws from her deep knowledge and experience as an intelligence officer. Dr. Pak is a Phi Beta Kappa graduate of Colgate University, where she served as a trustee from 2009-2015. She received her PhD in United States history from Columbia University and studied in South Korea as a Fulbright scholar.