You are cordially invited to an Asia Initiative Lecture Series (AILS) webinar presentation on the topic: 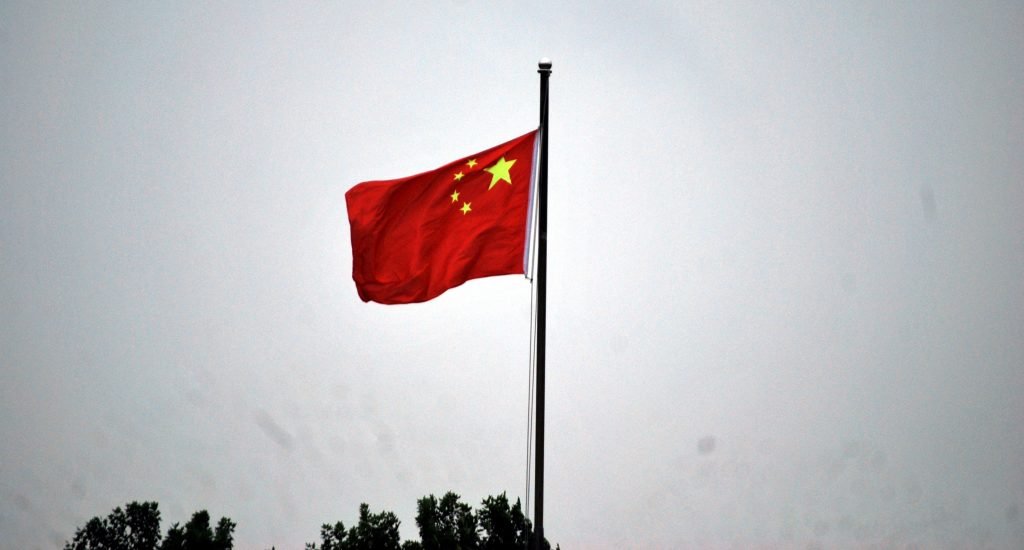 Since their 1949 victory, the Chinese Communist Party has been highly successful in making mainland China a very hard target for foreign espionage. But hitherto, China’s security and intelligence agencies have often endured a lack of interagency coordination, turf battles, and internal corruption. Under Mao Zedong, they were attacked and dismantled during the Cultural Revolution, taking decades to recover. During China’s corruption crisis of the 1990s and 2000s, intelligence and counterintelligence operations were hobbled by internal graft, leading to high-level penetrations by the CIA’s China Program.

However, Xi Jinping has systematically attacked these problems since his ascent in 2012. His famous anti-corruption drive was partly intended to blunt alleged American efforts to provide cash for their agents within the Chinese state to secure corrupt promotions. Beijing’s drive to regain “information dominance” (制信息权, zhi xinxi quan) over an increasingly fluid, networked, and technologically sophisticated society appears to be broadly successful. Interagency coordination looks more robust under strengthened party oversight by the new Central State Security Commission. Meanwhile, an intelligence and military reorganization that was launched in 2015 has resulted in a sharper mission focus by the Ministry of State Security and the intelligence units of the People’s Liberation Army.

This presentation will review these efforts, and what problems still exist. It will evaluate the possibility that the 2020s will be a decade of better coordinated and more aggressive espionage operations by Beijing, and the extent to which the increasingly successful surveillance state might expand and grow ever stronger inside China.

Dr. Matthew Brazil is the researcher and writer. He pursued Chinese studies as an undergraduate at U.C. Berkeley, as an Army officer with tours in Korea and NSA, and as a graduate student at Harvard in their Regional Studies East Asia program. After a stint as the China specialist for the Commerce Department’s Office of Export Enforcement, he was assigned as a Commercial Officer with the U.S. Embassy, Beijing, where he both promoted and controlled U.S. high technology exports to China. Afterward, Matt spent 20 years as a security professional, performing investigations in China for a chip manufacturer, and leading the development of a security organization in China for an American specialty chemicals firm. His PhD dissertation at the University of Sydney (2013) described the place in the Chinese Communist Party of their intelligence organs. That and further research led to his contribution as the coauthor of Chinese Communist Espionage, An Intelligence Primer (2019). Matt has begun research on a second book intended to be an integrated narrative history of intelligence operations in the Chinese Communist movement.