You are cordially invited to a webinar presentation on the topic:
Den of Spies and Founding Fathers: Spy Sites of Philadelphia
with
Mr. Robert Wallace 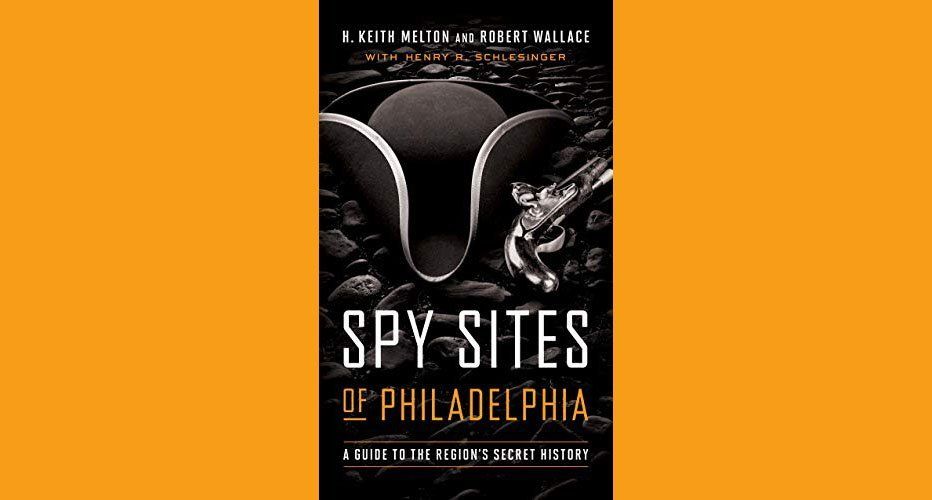 About the lecture: Philadelphia, known as the birthplace of a nation, is equally the birthplace of American espionage. Spy Sites of Philadelphia uncovers the city’s secret spy history from the Revolutionary War through two World Wars and the Cold War to 21st century Chinese, Russian, and Islamic jihadist operations. The City of Brotherly Love is also a city loved by spies.

About the speaker: Mr. Robert Wallace’s 33-year career with the Central Intelligence Agency began in 1971 as the US began withdrawing from the Vietnam war and concluded in 2003. His several senior CIA assignments included Chief of Station and Director of the Office of Technical Service. From 2004-2019 he was a contract oral historian for the CIA’s Center for the Study of Intelligence

Wallace earned degrees from Ottawa University and the University of Kansas. He served in U.S. Army 1968-1970 and a combat tour in Vietnam with Company E, 75th Infantry Rangers (LRRPS).

Wallace is the co-author of six non-fiction books. Nine from the Ninth: A Vietnam Memoir (2002), SPYCRAFT: The Secret History of the CIA’s Spytechs from Communism to al-Qaeda (2008) and The Official CIA Manual of Deception and Trickery (2009), Spy Sites of Washington (2017), Spy Sites of New York City (2020), and Spy Sites of Philadelphia (2021). He is the executive co-producer of SPYCRAFT, an eight-episode Netflix series released in January 2021.

Wallace serves on the Board of Advisors of the International Spy Museum in Washington, DC. He and his wife, Mary Margaret are members of McLean Baptist Church and live in Reston, Virginia.