You are cordially invited to a webinar presentation on the topic:
Estonia’s “Total Defense” Principle: Learning from History
with
Mr. James A. Rice 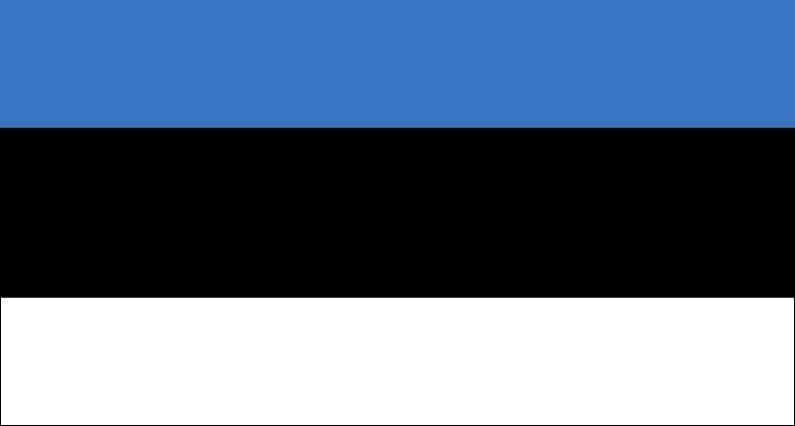 This event is part of The Intermarium Lecture Series sponsored by The Institute of World Politics.

About the lecture: The defensibility of the Baltic states has been a subject of much discussion since the Russian invasion and occupation of parts of Ukraine. A 2016 report by the RAND Corporation caused a stir when it determined that NATO was unprepared to defend the Baltics against a Russian attack, with Russian forces able to reach the outskirts of Tallinn in 60 hours. However, while American strategic thinking is focused on conventional military defense, due to its size, geography, and history, Estonia’s National Security Concept embraces a “total defense” principle. This is important for U.S. strategic thinkers and policymakers to understand and integrate into allied defense strategy and assistance.

About the speaker: James A. Rice is the Legislative Director for U.S. Senator Chuck Grassley of Iowa, for whom he has worked since June 2000. In this role, James serves as the chief advisor to Senator Grassley on foreign policy matters, including in Senator Grassley’s capacity as co-chair of the Senate Baltic Freedom Caucus. James’s previous professional experience includes positions in the Iowa Senate, an internship with the British Conservative Party, and work on various political campaigns. James has been recognized by the Estonian Ministry of Foreign Affairs for his contributions to public diplomacy. James received a B.A. from Drake University with majors in political science and history and a M.A. in Statecraft and International Affairs at the Institute of World Politics. He is a native of Davenport, Iowa.