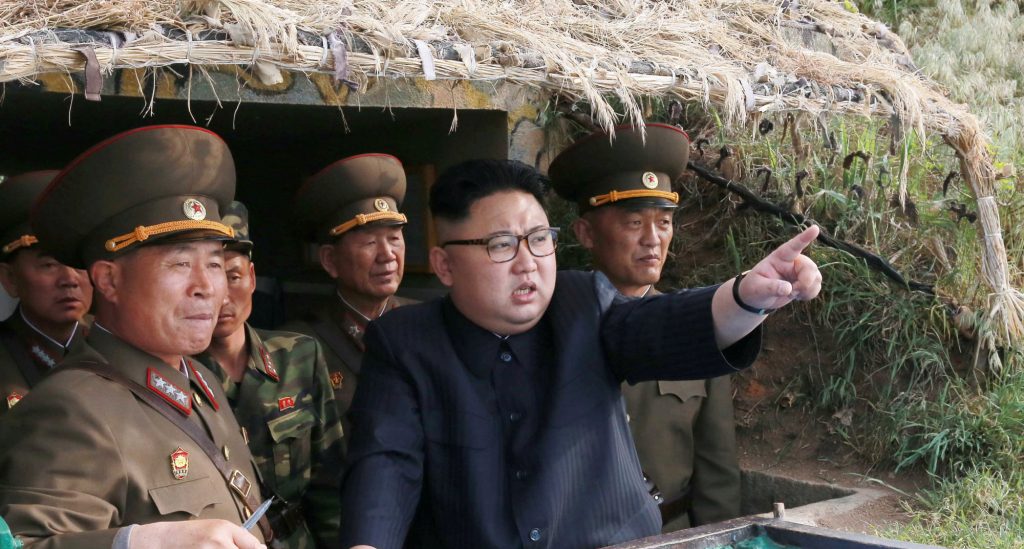 About the lecture: Diplomacy with North Korea must factor in an understanding of the Kim regime’s fears and insecurity. Pyongyang’s military actions and negotiating gambits jeopardize the United States, South Korea, and other nations’ vital interests and policy goals. Accordingly, the study of North Korean threat perceptions—how Kim Jong-un thinks about the utility of force and about threats to his regime—is essential for averting strategic surprise and buttressing diplomacy. Dr. Cronin will address North Korean threat perceptions by examining the ruling elite’s basic instincts of fear and insecurity. Drawing on the more than seven-decade of war and cold war on the Korean peninsula, he will offer constructive ideas for diplomacy, crisis management, and security policy.

About the speaker: Patrick M. Cronin is the Asia-Pacific Security Chair at Hudson Institute. Dr. Cronin’s research program analyzes the challenges and opportunities confronting the United States in the Indo-Pacific region, including China’s total competition campaign, the future of the Korean peninsula, and strengthening U.S. alliances and partnerships.

Dr. Cronin has a rich and diverse background in both Asian-Pacific security and U.S. defense, and foreign and development policy. Prior to leading INSS, Dr. Cronin served as the director of studies at the London-based International Institute for Strategic Studies (IISS). At IISS, he also served as editor of the Adelphi Papers and as the executive director of the Armed Conflict Database. Before joining IISS, Dr. Cronin was senior vice president and director of research at the Center for Strategic and International Studies (CSIS).

In 2001, Dr. Cronin was confirmed by the United States Senate to the third-ranking position at the U.S. Agency for International Development (USAID). While serving as Assistant Administrator for Policy and Program Coordination, Dr. Cronin also led the interagency task force that helped design the Millennium Challenge Corporation (MCC).

From 1998 until 2001, Dr. Cronin served as director of research at the U.S. Institute of Peace. Prior to that, he spent seven years at the National Defense University, first arriving at INSS in 1990 as a senior research professor covering Asian and long-range security issues. He was the founding executive editor of Joint Force Quarterly, and subsequently became both deputy director and director of research at the Institute. He received the Army’s Meritorious Civilian Service Award upon his departure from NDU in 1997.

He has also been a senior analyst at the Center for Naval Analyses, a U.S. Naval Reserve intelligence officer, and an analyst with the Congressional Research Service and SRI International. He was associate editor of Strategic Review and worked as an undergraduate at the Miami Herald and the Fort Lauderdale News.

He read international relations at St. Antony’s College, University of Oxford, where he received both his M.Phil. and D.Phil. degrees, and graduated with high honors from the University of Florida. He regularly publishes essays in leading publications and frequently conducts television and radio interviews.