You are cordially invited to a webinar presentation on the topic:
Foreign Threats to the US Federal Elections
with
Ethan S. Burger 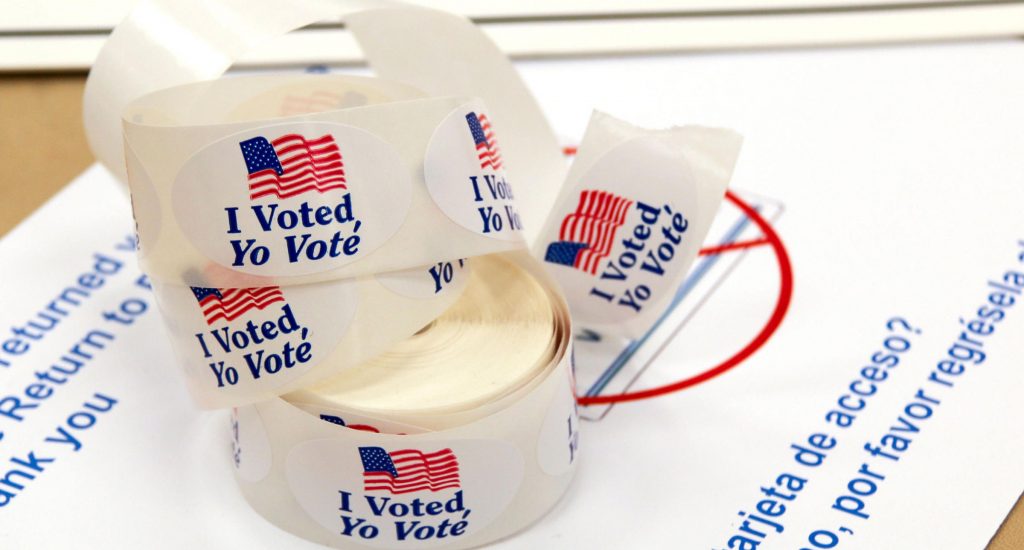 About the lecture: IWP Adjunct Professor Ethan S. Burger will share his views of the most surprising feature of the long-awaited unclassified version of the National Intelligence Council’s Intelligence Community Assessment “Foreign Threats to the 2020 US Federal Election,” March 10, 2021, principally that is it contained few if any surprises. Perhaps its discussion of China and Iran influence campaigns are noteworthy — the former country did not “take sides” in the presidential contest and the latter engaged in an effort targeting individual voters. To date, no one has systematically examined what if any impact foreign influence campaigns have there been on the 2020 Congressional elections.

Compared with its efforts in 2016, Russia’s actions seemed not to affect the election outcome in the form of influencing opinions or suppressing turnout. In a sense, this reflects that its objective of sowing further discord within American society has achieved a level of success previously not anticipated. Nonetheless, at least throughout the summer, the Russian leadership seems to believe that Mr. Trump would be re-elected.

Shortly before being fired by President Donald Trump after the election, Christopher Krebs, the Department of Homeland Security Director saw that his agency, the Cybersecurity and Infrastructure Security Agency, had achieved its goal of ensuring “the most secure [presidential election] in American history.” Indeed “t]here is no evidence that any voting system deleted or lost votes, changed votes, or was in any way compromised.”

Professor Burger will seek to put China’s, Iran’s, and Russia’s efforts into a historical context, where their objectives are similar to those of many countries’ attempts to sway voters in foreign countries to place into power a “friendly government,” albeit with less sophisticated tools. In the future, the principal cybersecurity threats are likely to be attacks on infrastructure, governmental institutions, and financial crimes.

About the Speaker: Ethan S. Burger, Esq., is a Washington-based international legal consultant and an instructor at the Institute of World Politics, where he teaches a seminar about the international law governing cyber operations. His lectures at the IWP have included: The Application of International Law to Cyber Operations, Better Understanding Russian Use of Mercenaries to Advance Foreign Policy Goals, and Contextualizing Russian Interference in the 2016 UK Brexit Referendum and the U.S. Presidential Election. His areas of interests include corporate governance, transnational crime (corruption, cybercrime, and money laundering), and Russian affairs. After working as an attorney on Russian commercial, investment, and risk issues, he segued into academic, and advisory roles.

He has taught at Vilnius University about cybersecurity issues while on a Fulbright Foundation grant during which time he participated in the NATO Cooperative Cyber Defence Centre of Excellence’s, a seminar on the international law governing cyber operations. He was a full-time faculty member at the Transnational Crime and Corruption Center (American University — School of International Service) and the Centre for Transnational Crime Prevention (Wollongong University — Faculty of Law).He received his undergraduate degree from Harvard University and J.D. from the Georgetown University Law Center.