You are cordially invited to The Institute of World Politics’ 24th Annual Pearl Harbor Day Lecture:
How Not to Underestimate the Evolving Threat
with
Dr. Dov S. Zakheim 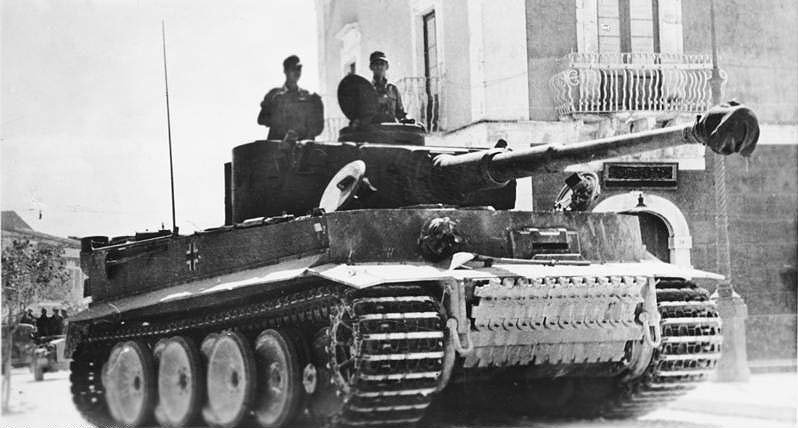 About the lecture: This lecture will examine the misapplication of new systems in run-up to conflict–eg French and Russian pre-WWII misunderstanding of best employment of tanks and implications for US force planning.

About the speaker: Dr. Dov S. Zakheim is Senior Advisor at the Center for Strategic and International Studies and Senior Fellow at the CNA Corporation, a federally funded think tank. Previously he was Senior Vice President of Booz Allen Hamilton where he led the Firm’s support of U.S. Combatant Commanders worldwide.

From 2001 to April 2004 he was Under Secretary of Defense (Comptroller) and Chief Financial Officer for the Department of Defense, and from 2002-2004 he was also DOD’s coordinator of civilian programs in Afghanistan. From 1985 until 1987, Dr. Zakheim was Deputy Under Secretary of Defense for Planning and Resources, playing an active role in the Department’s system acquisition, strategic planning, programming and budget processes. He held other senior DOD posts from 1981-1985.

Dr. Zakheim’s membership of government boards and panels includes the National Intelligence Council’s International Business Practices Advisory Panel, which he chaired (2008-2011); the Commission on Wartime Contracting in Iraq and Afghanistan 2008-11); the Military Compensation and Retirement Modernization Commission (2013-2015); the Chief of Naval Operations Executive Panel (2004-16) and the Defense Business Board (2004-2012, 2014-2018), which he helped establish. He currently serves on the Board of Control of the United States Naval Academy Athletic Association, and is an Executive Advisor to the Chief of Naval Operations.

Dr. Zakheim is a member of the Council on Foreign Relations; Chatham House/the Royal Institute of International Affairs (UK); and the International Institute for Strategic Studies. He was elected a Fellow of the Royal Swedish Academy of War Sciences in 2011. He has been a senior national security advisor in the presidential campaigns of Governors George W. Bush (2000), Mitt Romney (2012) and Jeb Bush (2016).

Dr. Zakheim is the author of numerous books, monographs, chapters in edited volumes, articles and book reviews. His writings have been translated into Arabic, French, Hebrew, Italian and Norwegian. He lectures widely and provides print, radio and television commentary on national security policy issues domestically and internationally. He blogs on The Hill and The National Interest.

Dr. Zakheim is the recipient of numerous awards for his government, professional and civic work, including the Defense Department’s highest civilian award in 1986, 1987 and 2004.