You are cordially invited to a webinar presentation on the topic:
How the Nuclear Arms Control Lobby Killed Arms Control!
with
Mr. Peter Huessy 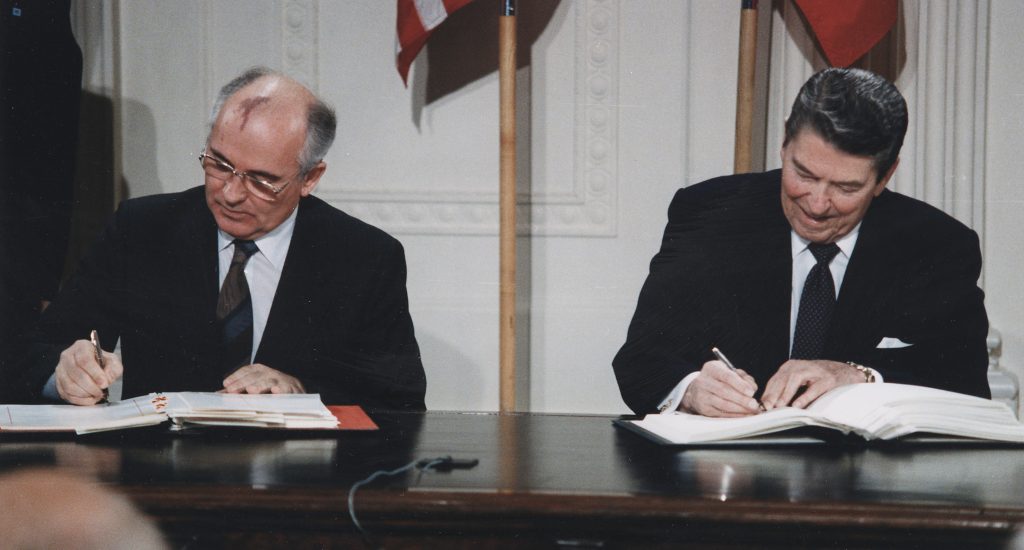 About the lecture: Since 1972, the nuclear disarmament community —led by major self-described arms control organizations— hasn’t supported any serious nuclear arms control ideas. They’ve supported dangerous ideas such as the nuclear freeze, opposed American strategic nuclear and missile defense modernization efforts, and denounced the most revolutionary and beneficial agreements such as INF, Start 1, and 2. Nearly 50 years after the SALT 1 nuclear agreement, it has become increasingly difficult to secure genuine and verifiable nuclear agreements such as Start 1 and INF. The United States has entered into nuclear deals with Iran, North Korea, and Russia that do little to improve America’s security. In many respects, the global zero campaign has significantly distorted the debate on nuclear security issues. America’s enemies are increasingly expanding their nuclear arsenals and adopting strategies of using nuclear weapons for coercive and hegemonic objectives. A growing narrative among the media, academia, and some politicians is that nuclear arms control is on the ropes. That’s true, but the reason is not the Trump administration, it is the fault of the US disarmament community and global zero advocates that have effectively killed arms control and repeatedly pushed the USA into bad nuclear deals.

About the speaker: Mr. Peter Huessy is President of his own defense consulting firm, GeoStrategic Analysis, founded in 1981, and since 2016, Director of Strategic Deterrent Studies at the Mitchell Institute on Aerospace Studies. He was the senior defense consultant at the National Defense University Foundation for 22 years. He was the National Security Fellow at the AFPC, and Senior Defense Consultant at the Air Force Association from 2011 Mr. Huessy has served as an expert defense and national security analyst for over 45 years, helping his clients cover congressional activities while monitoring budget and policy developments on terrorism, counter-terrorism, immigration, state-sponsored terrorism, missile defense, weapons of mass destruction, especially US-Israeli joint defense efforts, nuclear deterrence, arms control, proliferation, as well as tactical and strategic air, airlift, space and nuclear matters and such state and non-state actors as North Korea, China, Iran, Syria, Venezuela and Hezbollah, Hamas and Al Qaeda. This also includes monitoring activities of think tanks, non-governmental organizations, and other US government departments, as well as projecting future actions of Congress in this area. His specialty is developing and implementing public policy campaigns to secure support for important national security objectives.