You are cordially invited to a webinar presentation on the topic:
How to Best Leverage U.S. Alliances and Partnerships against the PRC
with
The Honorable James Anderson 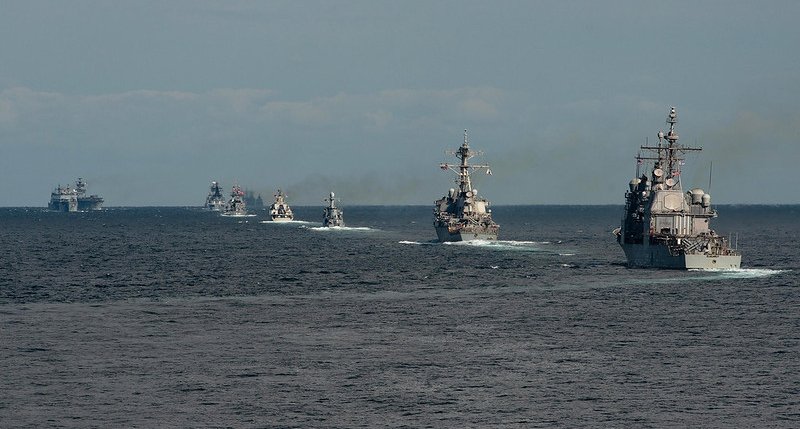 About the lecture: The United States is party to several security alliances and partnerships in the Indo-Pacific Theater. These relationships vary in scope and commitment, but they are all rooted in shared concerns about the PRC’s hegemonic ambitions. Collectively, they have the potential to provide the United States with clear, long-term advantages over the PRC, diplomatically, economically, and militarily. Leveraging these advantages will require sustained U.S. leadership and innovative statecraft.

Prior to his most recent Pentagon service, he served as the Vice President for Academic Affairs at the Marine Corps University and Dean of Academics at the Marine Corps War College. He has also worked as Professor at the George C. Marshall Center for European Security Studies, Director of Middle East Policy at the Pentagon, Project Manager at DFI International, Research Fellow at the Heritage Foundation, and Associate Professor at Command and Staff College, Marine Corps University.

Dr. Anderson is the co-author of Leading Dynamic Seminars: A Practical Handbook for University Educators (Palgrave Macmillian, 2013), and the author of America at Risk: The Citizen’s Guide to Missile Defense (Heritage Foundation, 1999). He has written more than eighty articles and op-eds on a wide range of national security topics.

Earlier in his career, Dr. Anderson served three years on active duty as an intelligence officer in the United States Marine Corps.

Dr. Anderson earned his Doctorate in International Relations and Masters of Arts in Law and Diplomacy from the Fletcher School, Tufts University.

He is a recipient of numerous professional awards, including the Defense Medal for Distinguished Public Service, the Department’s Highest Award for non-career Federal employees.