You are cordially invited to an Asia Initiative Lecture Series (AILS) webinar presentation on the topic:
Human Rights Atrocities in North Korea
with
Ambassador Jung-Hoon Lee 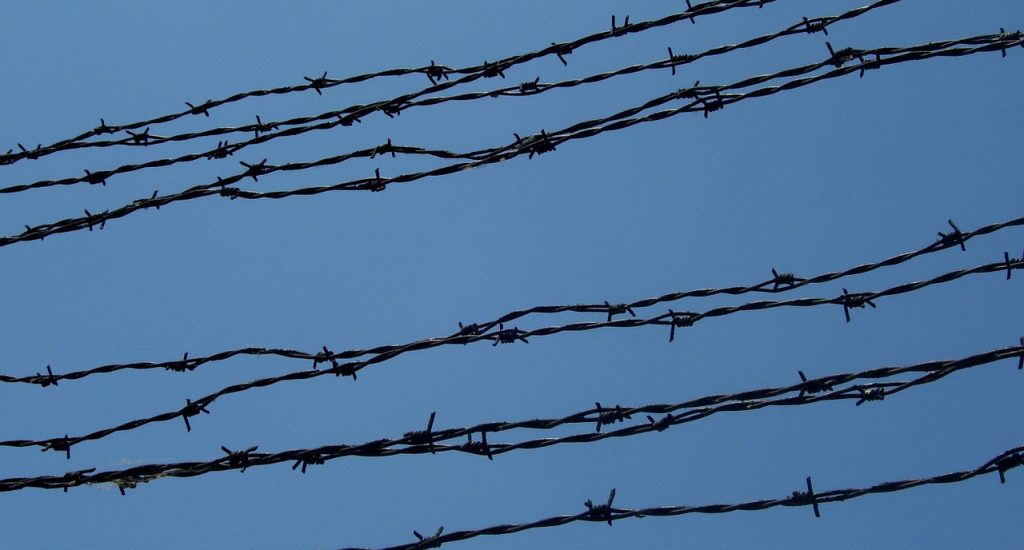 About the lecture: The lecture focuses on the human atrocities prevalent in North Korea. It begins with a review of how the world has dealt with post-WWII human rights violations through institutional mechanisms such as International Covenant on Civil and Political Rights, International Covenant on Economic, Social and Cultural Rights, and the Universal Declaration of Human Rights (together known as the International Bill of Human Rights). It will then shift to discuss how the Kim regimes have successfully flew under the radar despite perpetrating some of the worst cases of human rights violations. The 2014 UN Commission of Inquiry (COI) Report identified the situation as amounting to ‘crimes against humanity’. The COI report concluded that the violations unparalleled in breadth, atrocity, and seriousness provided a lawful foundation to prosecute violators, including the Kim leadership. To date, unfortunately, the recommendations have not yet been followed up. The lecture will examine the breadth of the problems at hand and why the peninsular and regional political dynamics have prevented progress. 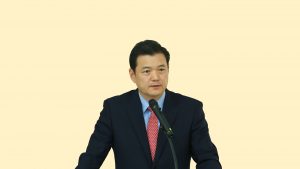 About the speaker: Jung-Hoon Lee is Dean and Professor of International Relations at the Graduate School of International Studies, Yonsei University. He is formerly ROK government’s Ambassador for Human Rights as well as its inaugural Ambassador-at-Large for North Korean Human Rights. On campus, he served as Dean of the Underwood International College and the Office of International Affairs. He’s also headed as Director of the Institute of Modern Korean Studies, the Yonsei Human Liberty Center, the Center for American Studies (IEWS), and the Center for European Studies (IEWS). His other academic affiliations include visiting professorship at the Dept. of Politics, Faculty of Law, Keio University and senior fellowship at Harvard Kennedy School’s Carr Center for Human Rights Policy. Over the years, Prof. Lee has advised South Korea’s National Unification Advisory Council, Ministry of Unification, Ministry of Foreign Affair, National Security Council, and the National Assembly. In the case of the Ministry of Unification, he chaired the Advisory Committee for Humanitarian Affairs. His current domestic commitments include his role as Chairman of SaveNK, an NGO that helps the defector community, Senior Advisor to the Future Korea Weekly, a current affairs magazine, and Chairman of the Board of Tongwon Educational Foundation. Internationally, he is a Board Member of the Committee for Human Rights in North Korea (HRNK) based in Washington, DC, an International Patron of the Hong Kong Watch, a UK-based organization that promotes Hong Kong’s democracy, and an Advisory Council Member of the International Bar Association’s Human Rights Institute, also based in London. He received his BA from Tufts University, MALD from the Fletcher School of Law & Diplomacy, and D.Phil. from the University of Oxford (St. Antony’s College). He published in 2017 Tongbukah Kyŏkrang ui Hanbokp’anesŏ [In the Midst of a Northeast Asian Current]. His most recent journal contributions include “Déjà Vu in South Korea? Lessons from the 1992 Philippines Withdrawal” in the Washington Quarterly (2020), “The UN’s Human Security Challenge: The Plight of North Korean Refugees in China” in the Journal of International Politics (2020), and “North Korea’s Nuclear and Human Rights Conundrum: Implications for South Korea’s Unification Goal” in the Pacific Focus (2020).

Read his published articles below:

The UN’s Human Security Challenge: The Plight of North Korean Refugees in China