You are cordially invited to a webinar presentation in Memoriam of Herb Romerstein on the topic:
Crafting of Natalie Grant’s Book, Disinformation: Soviet Political Warfare
with
Dr. Jack Dziak 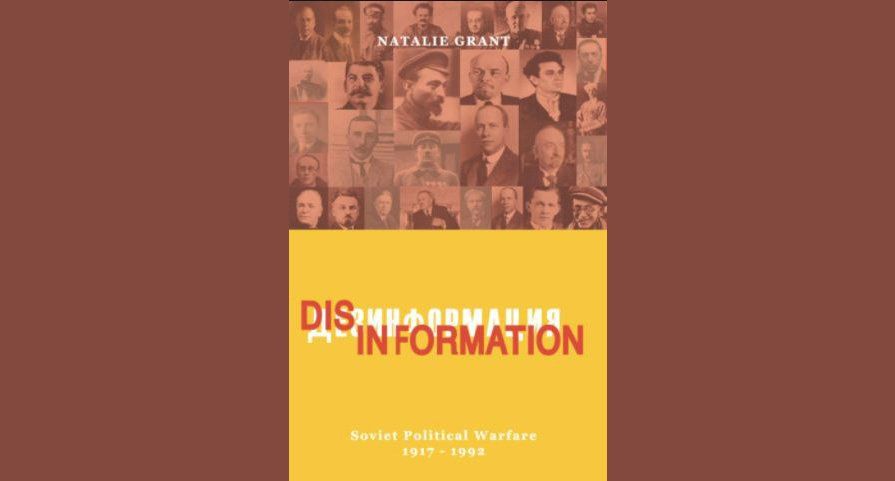 This lecture is in Memoriam of Herb Romerstein.

About the lecture: When Natalie Grant (Wraga) died in November 2002 at the age of 101, few people other than family, friends, and some intelligence professionals were aware that one of the keenest minds on the horrid Soviet experience was lost to the western world. Mrs. Grant (Wraga was the surname of her husband Richard) was born in Tsarist Russia. She witnessed and survived the Russian Civil War, one of the bloodiest of modern history; trained some of the early State Department cadres of Soviet specialists; served as a Foreign Service Officer; and wed a storied former Polish counterintelligence officer with whom she partnered in producing some of the most penetrating and original studies on Soviet political warfare — specifically; deception, disinformation, and the whole panoply of active measures.

One of the products of that partnership is the book Disinformation, just published by Leopolis Press. Natalie’s husband Richard died in 1967 before she started drafting Disinformation. But she and Richard had been diving deep into the myriad cases of Soviet deception operations for decades, calling attention to what is now termed information warfare, fake news, etc., all of which have a pedigree dating to the earliest years of the USSR and well before.

This presentation will focus on Natalie Grant’s story and how she came to write such a seminal work on Soviet political warfare and the difficulties she faced in getting the right people in government, media, and academia to accept the realities of deception and disinformation. Her book couldn’t get traction with publishers, notwithstanding the help of numerous intelligence friends, scholars, family members, and others, Herb Romerstein and this writer included. Given its long gestation period due to lack of publisher interest, Natalie kept on writing and revising until legal blindness made that just too difficult. Fortunately, Leopolis Press brought her efforts to fruition, almost twenty years after her passing. Disinformation is presented to the reader by Leopolis Press as she wrote it, other than the necessary copy-editing process and the need to handle the vagaries of transliteration of the myriad Russian personalities and place names.