You are cordially invited to an Asia Initiative Lecture Series (AILS) webinar presentation on the topic:
Japanese Foreign Intelligence and Grand Strategy
with
Dr. Brad Williams 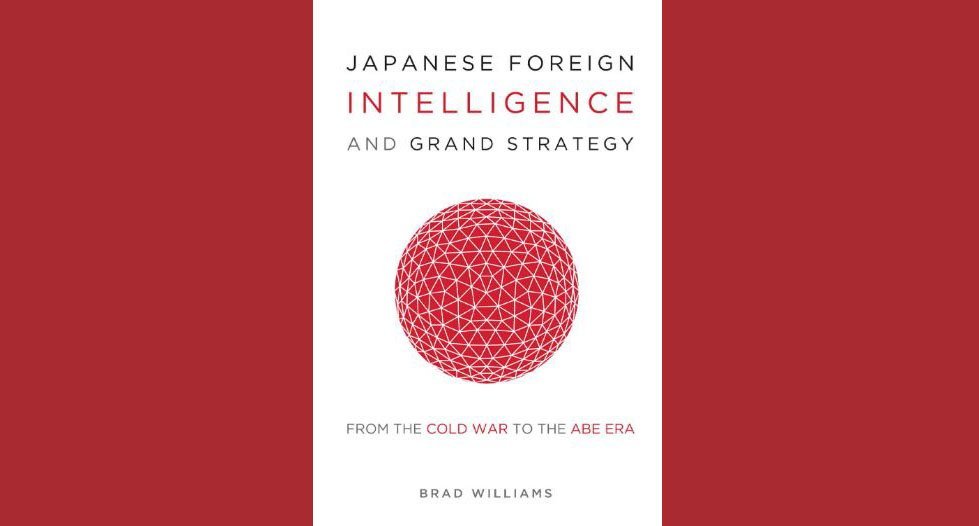 About the lecture: Based on an excerpt from his recently published book, Japanese Foreign Intelligence and Grand Strategy (Georgetown University Press), Dr. Williams will discuss Japan’s intelligence cooperation with the United States during the Cold War. Drawing from and modifying a generic framework presented by H. Bradford Westerfield, the presentation assesses the impact of bilateralism – defined as “behaving [primarily] in the international system within the remit of the bilateral [US-Japan] alliance” (Hook et al. 2005, 72) – on Japan’s foreign intelligence-related institutions and activities across four core mechanisms of liaison: institution building and collaborative operations, facilities access, information sharing, and support via training and equipment provisions. It highlights how the United States initially assisted in establishing intelligence organizations in Japan that would serve as liaison partners and engage in various forms of collaborative operations in pursuit of regional geostrategic objectives during the Cold War. Other liaison mechanisms served a similar function and were also employed as a means of keeping a junior ally under Washington’s intelligence umbrella. While Japanese foreign intelligence largely adhered to bilateralist norms, the relationship did occasionally cause tensions between the respective intelligence communities and their political overseers.

About the speaker: Dr. Brad Williams is an associate professor in the Department of Asian and International Studies at the City University of Hong Kong. He has studied, taught, and conducted research in Australia, Japan, Singapore, Hong Kong, Myanmar, Taiwan, and the US. Brad has published on a diverse range of issues in Japanese politics and foreign policy and is also the author of Resolving the Russo-Japanese Territorial Dispute: Hokkaido-Sakhalin Relations (Routledge 2007, 2011).