Please note that this event has been postponed.

You are cordially invited to an Asia Initiative Lecture Series (AILS) webinar presentation on the topic:
Negotiating the North Korean Nuclear Crisis: Where Are We Headed?
with
Dr. John Park 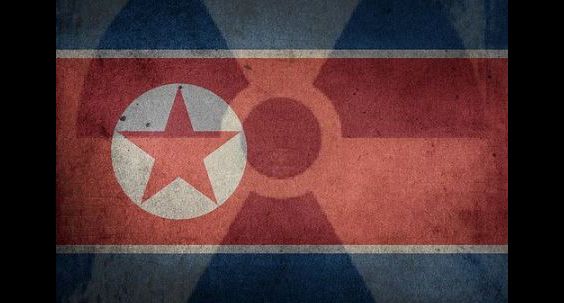 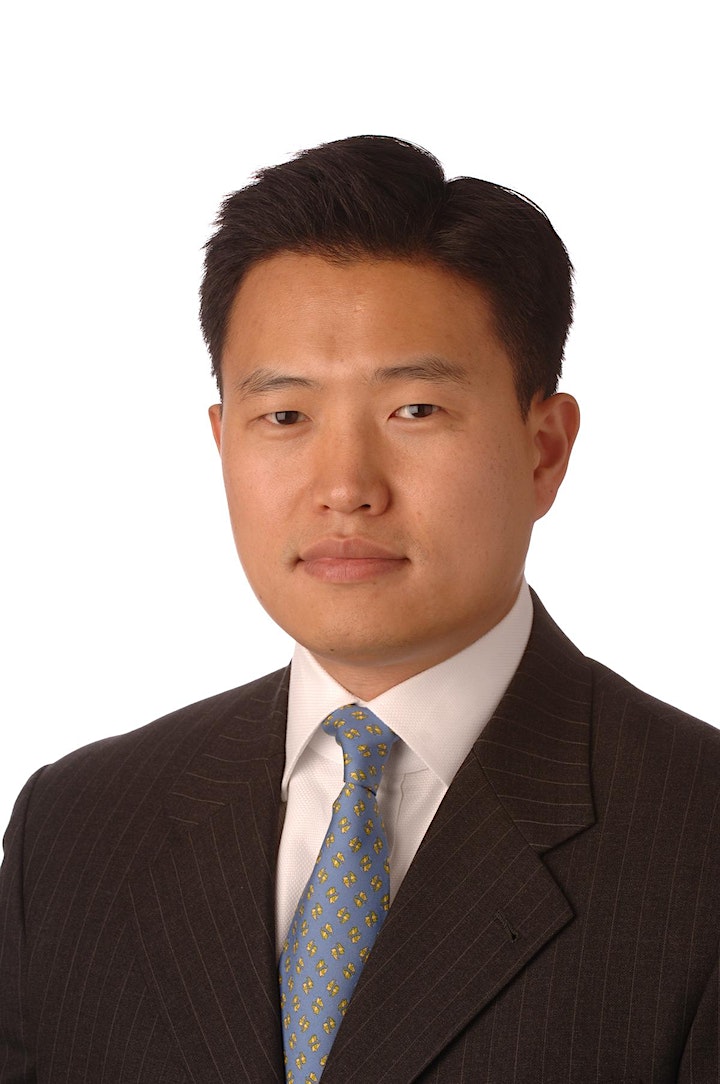 About the lecture: In the national security toolkit, sanctions have become the dominant policy tool on a host of foreign policy issues. This lecture will examine the key factors leading to the rapid increase in the use of sanctions as well as the intended and unintended consequences. North Korea will serve as a case study of how a target regime was able to develop resilience to sanctions.

Despite the increasing application of sanctions, North Korea achieved technological breakthroughs in 2017 with its intercontinental ballistic missile (ICBM) and nuclear weapons programs. In a counterintuitive manner, sanctions that were specifically designed to prevent the North Korean regime from acquiring the components to further these programs ended up sparking innovation in its evasion practices.

Dr. John Park, an Asia security analyst at the Harvard Kennedy School, will discuss the lingering illusions and dominant realities that make the North Korean nuclear crisis one of the most complex challenges for the international community. Building on the contemporary historical context provided in the three readings, he’ll examine why the core countries – the U.S., China, South Korea, Japan, and Russia – view the threat differently and how they are applying disparate policy tools in addressing the threat. Dr. Park will also assess where we are likely headed based on current trend lines.

Dr. Park’s current research focuses on the North Korean regime’s accumulated learning in evading sanctions. He has testified on North Korea before the Senate Banking Committee and the House Financial Services Committee. Dr. Park received his Ph.D. from the University of Cambridge. He completed his pre-doctoral and post-doctoral training at the Harvard Kennedy School’s Belfer Center.