You are cordially invited to a webinar presentation on the topic:
Operating inside Asia: The Secrets to Success
with
Mr. Timothy F. McCarthy 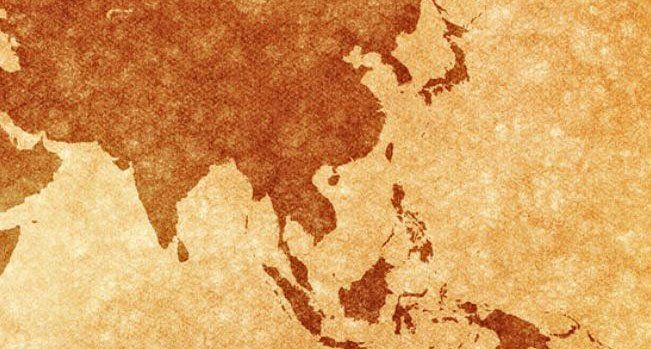 About the lecture: As head of three Asian countries’ flagship firms, Mr. McCarthy learned the secrets to being successful in other cultures. Often, he was the only American working with 3,000 local employees, giving him a peek into the Zeitgeist of the local business and government leaders that most Americans never see.

He learned how to succeed in turnarounds where many others had failed and how to first think like a local then gain their trust. He developed a set of skills and tactics that allowed him to build strong high-performing local teams.

In this lecture, he will explain his use of “Sunau or Ting Hua” and other recommendations for how to succeed overseas that will surprise many Americans.

About the speaker: Mr. Timothy F. McCarthy’s career has been evenly divided between the U.S. and overseas. During the ’90s, he was President of Fidelity Investment Advisor Group prior to becoming President of Charles Schwab and Co.

In 2000, Mr. McCarthy became Chairman of Good Morning Securities Group in South Korea then Chairman and CEO of Nikko Asset Management in Japan. These were the first times each country’s government approved a foreigner to lead one of their flagship financial services companies. Also, notably, during this tenure at Nikko, he co-founded the Rongtong JV in China. His firms attracted over 8 million Asians to invest $300 billion in fund assets. He is now active in venture capital high-tech investing.

Mr. McCarthy is fluent in 6 languages. He has published two books – one a best seller in Japanese. Mr. McCarthy’s academic history includes an MBA from the Harvard University Graduate School of Business as a Baker Scholar in 1978 and a BA in Economics and International Relations from the University of California, Davis, with honors in 1973.