You are cordially invited to an Asia Initiative Lecture Series (AILS) webinar presentation on the topic:
Philippines-U.S. Alliance in a Post-Pandemic World
with
Ambassador Jose Manuel Romualdez 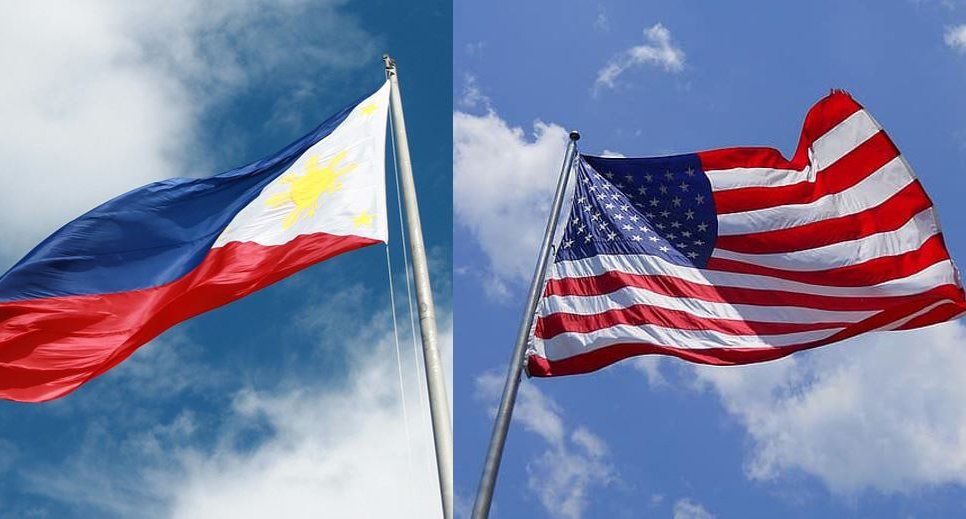 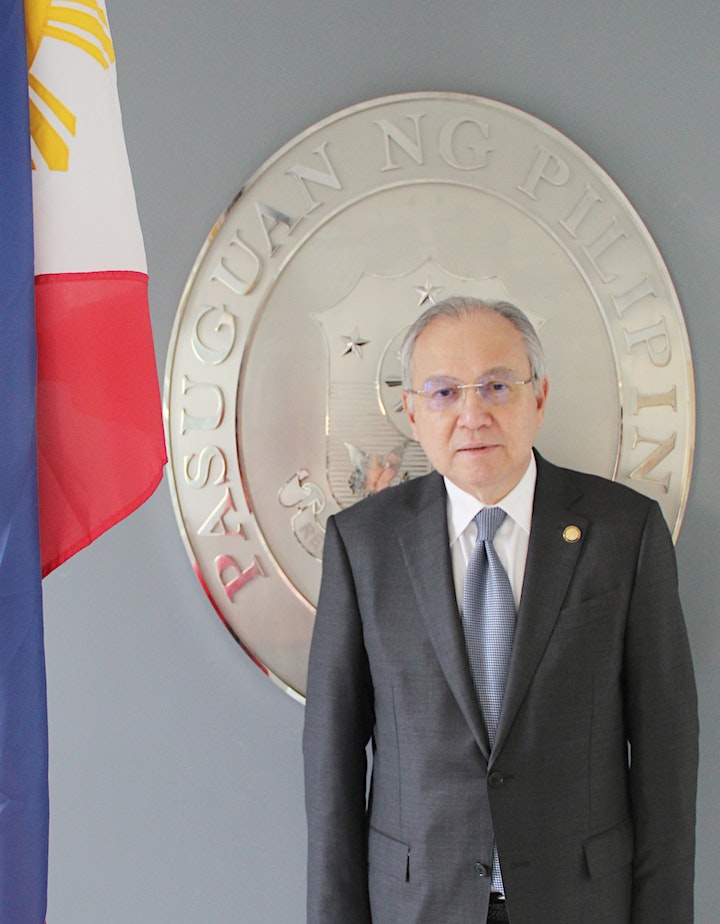 About the lecture: As the world adapts to a new normal, the Philippines and the United States are presented with fresh opportunities to expand their longstanding alliance and partnership. In this lecture, Philippine Ambassador Jose Manuel Romualdez will discuss how the two countries are working together to address the challenges brought about by the COVID-19 pandemic, and how this collaboration is re-defining Philippines-U.S. bilateral relations. He will also present the Philippines’ long-term vision and priorities for the alliance and partnership.

About the speaker: Jose Manuel “Babe” del Gallego Romualdez was appointed Ambassador of the Republic of the Philippines to the United States of America in July 2017 by President Rodrigo Roa Duterte. On 29 November 2017, he presented his credentials to US President Donald J. Trump and formally assumed office as Ambassador Extraordinary and Plenipotentiary. Additionally, as the head of the Philippine Embassy in Washington, D.C., Ambassador Romualdez is concurrently the Philippines’ emissary to the Commonwealth of Jamaica, Republic of Haiti; Republic of Trinidad and Tobago; Antigua and Barbuda; Bahamas; Barbados; Dominica; Saint Kitts and Nevis; Saint Vincent and the Grenadines; and Saint Lucia.

Prior to his appointment, Ambassador Romualdez was designated as a special envoy of the Philippine President to the United States. He also served as a member of several Philippine business delegations visiting the United States, China, Japan and New Zealand from 1989 to 2012.

Ambassador Romualdez has extensive experience as a media practitioner and business executive. He used to be the Chief Executive Officer of Stargate Media Corporation and Publisher of People Asia Magazine (The Philippine Star affiliate). He was president of the Manila Overseas Press Club and vice-president of Rotary Club of Manila.

Ambassador Romualdez writes columns for The Philippine Star. All his columns have a wide following of readers both in the Philippines and abroad.

Born and raised in Manila, Ambassador Romualdez received a Bachelor of Science degree in Business Administration from De La Salle College in 1970. He plays golf as a pastime, and is affiliated with Manila Golf and Country Club and the Manila Polo Club.