You are cordially invited to a webinar presentation on the topic:
“Q” Lives: Spy Gadgets for Every Season
with
Mr. Robert Wallace 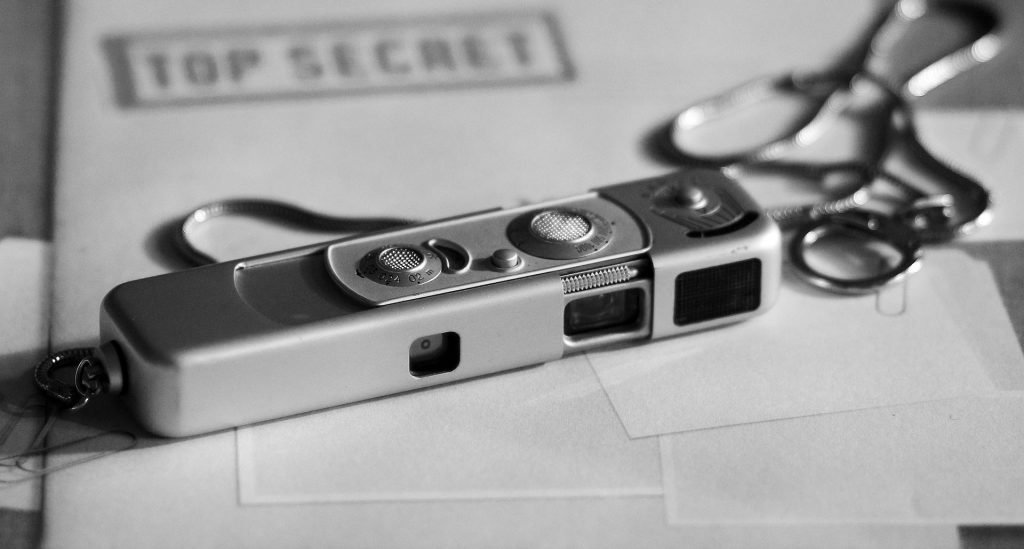 About the lecture: During the last half of the Cold War, technology enabled the United States to fracture a Soviet security apparatus that had been virtually impenetrable to Western intelligence services after World War II. Evens the U-2 reconnaissance aircraft and the Corona satellite were providing remarkable overhead imagery of airfields and missile sites, the intent of Soviet leaders, and the design plans for new military capabilities remained unknown to US officials. How CIA officers and their private contractors then created the gadgets and devices to enable human spies to operate securely behind the Iron Curtain is a story of innovation, imagination, persistence, and daring. Robert Wallace is co-author of SPYCRAFT: The Secret History of the CIA’s Spytechs from Communism to al-Qaeda.

About the speaker: Mr. Robert Wallace’s 33-year career with the Central Intelligence Agency began in 1971 as the US began withdrawing from the Vietnam war and concluded in 2003. His several senior CIA assignments included Chief of Station and Director of the Office of Technical Service. From 2004-2019 he was a contract oral historian for the CIA’s Center for the Study of Intelligence.

Wallace earned degrees from Ottawa University and the University of Kansas. He served in U.S. Army 1968-1970 and a combat tour in Vietnam with Company E, 75th Infantry Rangers (LRRPS).

Wallace is the co-author of six non-fiction books. Nine from the Ninth: A Vietnam Memoir (2002), SPYCRAFT: The Secret History of the CIA’s Spytechs from Communism to al-Qaeda (2008) and The Official CIA Manual of Deception and Trickery (2009), Spy Sites of Washington (2017), Spy Sites of New York City (2020), and Spy Sites of Philadelphia (2021). He is the executive co-producer of SPYCRAFT, an eight-episode Netflix series released in January 2021.

Wallace serves on the Board of Advisors of the International Spy Museum in Washington, DC. He and his wife, Mary Margaret are members of McLean Baptist Church and live in Reston, Virginia.