You are cordially invited to a webinar presentation on the topic:
Regime Change through Women’s Liberation: The Soviets to the Bush Doctrine
with
Dr. Emily Finley 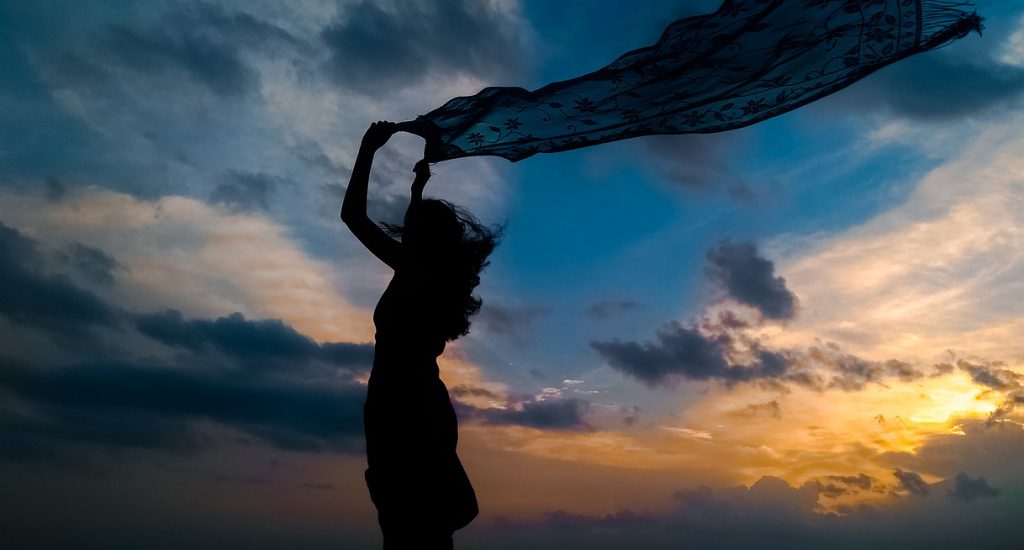 About the lecture: This lecture investigates the similarities among three different revolutionary women’s liberation campaigns: the Soviet policy of hujum in Uzbekistan in the 1920s and 1930s, the Chinese Communist Party’s policies on marriage reform from 1921 until 1953, and U. S. policies and rhetoric toward Afghan and Iraqi women during the interventions in the early 2000s. It is widely recognized that women’s liberation, when subordinated to another ideological mission, almost invariably falls short of its objectives. Placing these episodes in comparison helps to demonstrate key aspects of the fateful logic of women’s liberation when pursued as a strategy for revolutionary state-building. This comparison also sheds new light on U.S. operations in the Middle East and suggests that the U.S. effort to build democracy shares with revolutionary communism the normative assumption that the disruption of traditional gender norms is one of the first and most important steps toward building a new regime.

About the speaker: Dr. Emily Finley holds a PhD in Political Theory from The Catholic University of America and is currently a postdoctoral scholar in Political Science at Stanford University. Her research interests include political ideology, international relations, epistemology, religion and politics, and intellectual history.