You are cordially invited to a webinar presentation on the topic:
Soviet Defectors: Revelations of Renegade Intelligence Officers, 1924-1954
with
Dr. Kevin Riehle 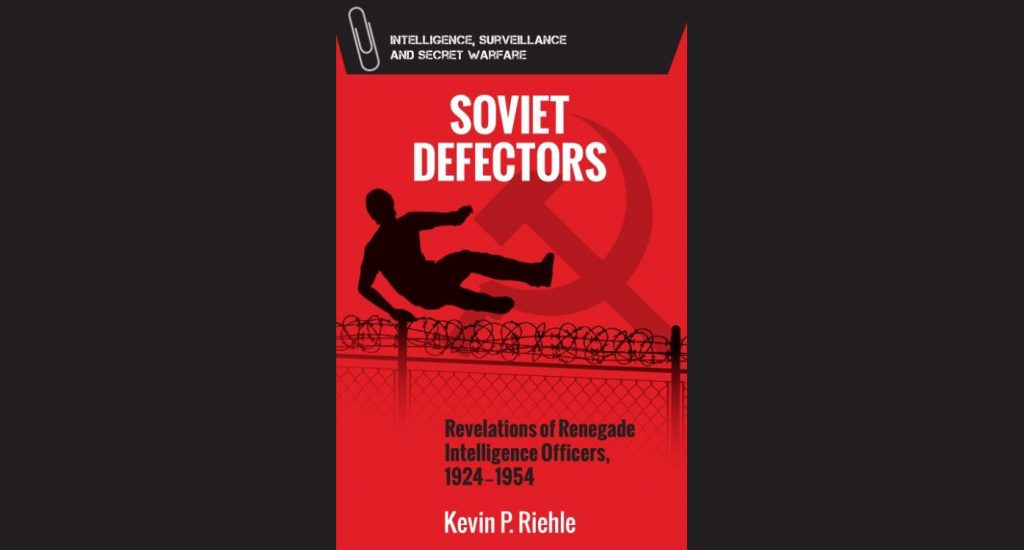 About the book: The book compiles for the first time corroborative primary sources in English, Russian, French, German, Finnish, Italian, Japanese, Latvian, Norwegian, Portuguese, Spanish, and Swedish. The result is the most comprehensive list of Soviet intelligence officer defectors to date. Through the eyes of those officers, it shows the fluctuations in the Soviet recruitment and vetting of personnel for sensitive national security positions, corresponding with fluctuations in the stability of the Soviet government. It also shows the evolution of Soviet threat perceptions and the development of the “main enemy” concept in the Soviet national security system.