You are cordially invited to a webinar presentation on the topic:
Taiwan: China’s Most Important Target On The Way To Global Hegemony
with
Mr. Rick Fisher 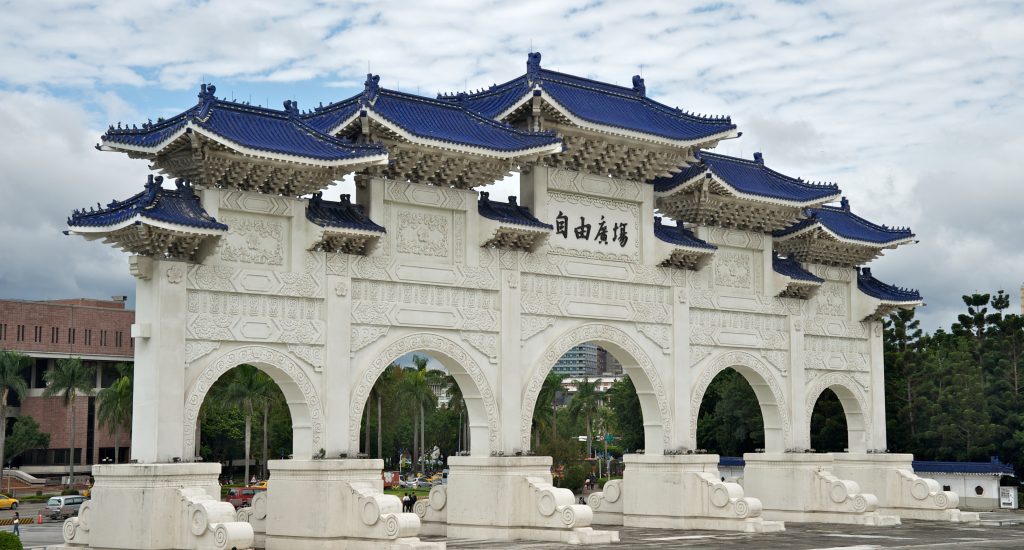 This event is part of the China Lecture Series sponsored by The Institute of World Politics.

About the lecture: In 2019 China began to apply noticeable military pressure on Taiwan, which it has increased considerably in 2020. China now proclaims in its media almost weekly that it will invade and conquer democratic Taiwan. This mounting threat to Taiwan will be examined, in addition to why the Chinese Communist Party (CCP) must destroy this democracy in order to achieve hegemony first in Asia, and then the world. Yet, all is not lost, there is still time for the United States to help Taiwan deter a Chinese invasion and by doing so, prevent a dark age of CCP hegemony.

About the speaker: Mr. Richard D. Fisher, Jr. is a Senior Fellow with the International Assessment and Strategy Center. In 2016 he joined the Advisory Board of the Global Taiwan Institute. He has previously worked with the Center for Security Policy, Jamestown Foundation China Brief, U.S. House of Representatives Republican Policy Committee, and The Heritage Foundation. He is the author of China’s Military Modernization, Building for Regional and Global Reach (Praeger, 2008, Stanford University Press, 2010, Taiwan Ministry of National Defense translation 2012) Since 1996 he has covered scores of international arms exhibits and his articles have been published in the Jane’s Intelligence Review, Jane’s Defence Weekly, Aviation Week and Space Technology, Armed Forces Journal, Far Eastern Economic Review, Asian Wall Street Journal, Defense News, The Epoch Times and the The Washington Times. He has studied at Georgetown University and received a B.A. (Honors) in 1981 from Eisenhower College.