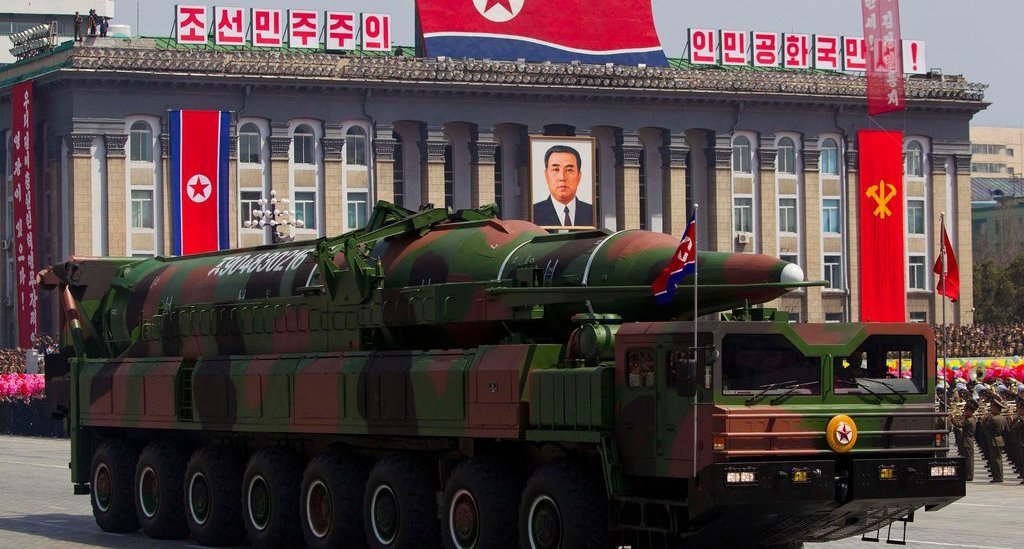 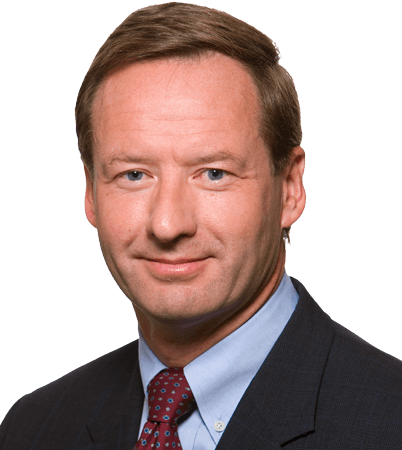 About the lecture: For decades, every incoming U.S. President has inherited a more dangerous North Korea than his predecessor. President Biden is no exception. During the past four years, North Korea’s nuclear, missile, conventional, and cyber threats increased in scope and sophistication.

Pyongyang has historically ramped up tensions early in a new U.S. or South Korean administration to force concessions, which could pose an early foreign policy challenge for the new U.S. administration. North Korea will remain an intractable problem, but President Biden will need to develop a policy of deterrence, containment, pressure, and diplomacy.

About the speaker: Bruce Klingner specializes in Korean and Japanese affairs as the senior research fellow for Northeast Asia at The Heritage Foundation’s Asian Studies Center. Klingner has testified before the House Foreign Affairs Committee, the Senate Select Committee on Intelligence, and the House Permanent Select Committee on Intelligence. He is a frequent commentator in U.S. and foreign media. His articles and commentary have appeared in major American and foreign publications and he is a regular guest on broadcast and cable news outlets. He is a regular contributor to the international and security sections of The Daily Signal.

From 1996 to 2001, Klingner was CIA’s deputy division chief for Korea, responsible for the analysis of political, military, economic and leadership issues for the president of the United States and other senior U.S. policymakers. In 1993-1994, he was the chief of CIA’s Korea branch, which analyzed military developments during a nuclear crisis with North Korea.