You are cordially invited to a webinar presentation on the topic:
The Dangers of False National Security Narratives
with
Mr. Peter Huessy 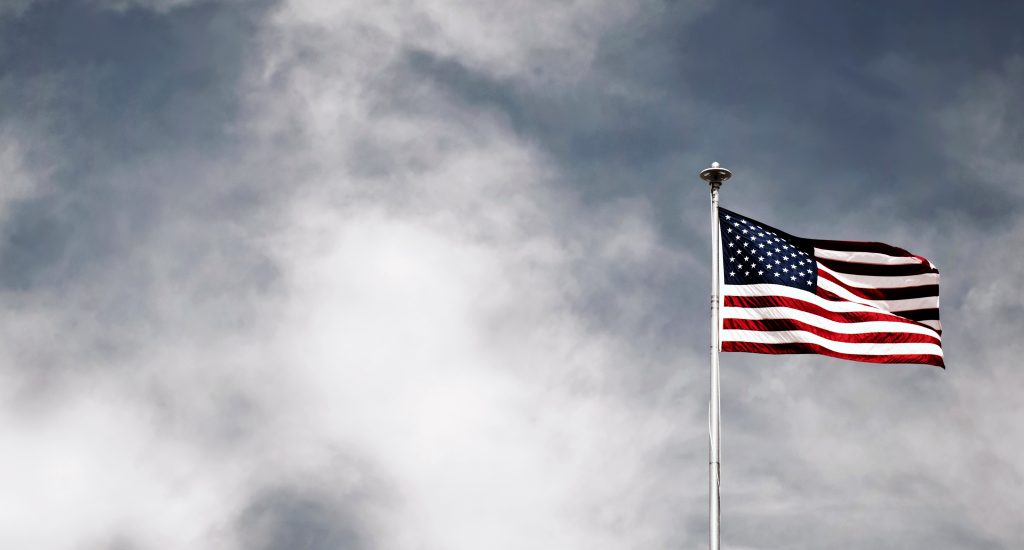 About the lecture: When we accept certain narratives on which national security policy rests, and those narratives are incorrect, we get ourselves into serious trouble.

One is reminded about a debate in the British parliament between Winston Churchill and Mr. Chamberlain, with the latter arguing that rearming Britain to take on Germany would probably result in a diminution of free trade with Nazi Germany. To which Winston Churchill said, “shouldn’t that be the idea?”

The United States in 1969-70 adopted detente and peaceful coexistence as descriptors of American security policy. At the end of World War II, we adopted the idea of containment of the USSR. We also adopted “Vietnam” to conjure up a quagmire to describe the feared end result of the use of American military force.

Today, we have adopted “peaceful rise“ as the way to describe the growing military and economic strength of China; we have long held out the idea that a successful foreign policy in the Middle East had to go through the “peace process”; and successful response to 9-11 required the USA to win the “global war on terror or GWOT”.

We will also discuss the current administration’s policy with respect to China, the Middle East, and Russia/NATO. Reagan’s peace through strength is often described —wrongly—as no more than simple bullying—a narrative we will also address. Part of this discussion will include my own part in these foreign policy fights over the 1975-2020 period.

About the speaker: Mr. Peter Huessy is President of his own defense consulting firm, GeoStrategic Analysis, founded in 1981, and since 2016, Director of Strategic Deterrent Studies at the Mitchell Institute on Aerospace Studies. He was the senior defense consultant at the National Defense University Foundation for 22 years. He was the National Security Fellow at the AFPC, and Senior Defense Consultant at the Air Force Association from 2011 Mr. Huessy has served as an expert defense and national security analyst for over 45 years, helping his clients cover congressional activities while monitoring budget and policy developments on terrorism, counter-terrorism, immigration, state-sponsored terrorism, missile defense, weapons of mass destruction, especially US-Israeli joint defense efforts, nuclear deterrence, arms control, proliferation, as well as tactical and strategic air, airlift, space, and nuclear matters and such state and non-state actors as North Korea, China, Iran, Syria, Venezuela and Hezbollah, Hamas and Al Qaeda. This also includes monitoring activities of think tanks, non-governmental organizations, and other US government departments, as well as projecting future actions of Congress in this area. His specialty is developing and implementing public policy campaigns to secure support for important national security objectives.